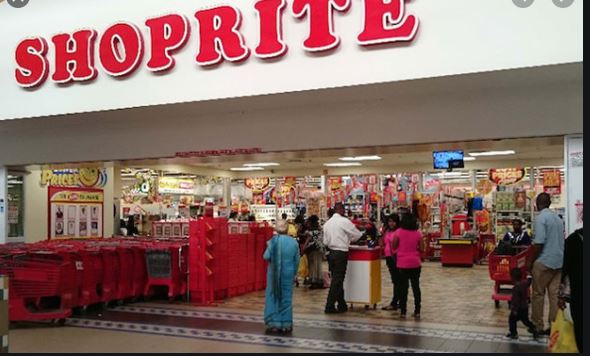 Popular chain store Shoprite is finalizing plans to quit Uganda and other East African countries after years of making losses.

Owned under Shoprite Holdings Ltd, who is based in  South Africa franchise has store in Uganda, Kenya, Rwanda and other East African countries.

Shoprite exited Tanzania six years ago, by selling two of its branches in Dar es Salaam and one in Arusha to the then regional retailing giant Nakumatt Holdings at an estimated cost of US$45 million.

And barely a fortnight ago, the retailer’s aggressive expansion in Kenya came to a sudden halt after the firm announced the closure of its Waterfront branch in Nairobi’s upmarket Karen suburb, rendering more than 100 workers redundant.

The retailer had already opened four stores in Kenya with plans to open seven more around the country, including six in Nairobi

The retail giant which has operations in 14 African countries, said in its 2019 annual report that several markets have been underperforming including Mauritius, where it closed its operations last year due to continued non-profitability.

“Our focus is on ensuring reliable returns to preserve our investors’ capital, so that they regard us as a safe investment in Africa. Our next step is to optimise our existing investments,” said Pieter Engelbrecht, the firm’s chief executive.

He added that “In 2019, the Group realised a trading loss in other African markets. The commodity price downturn has constrained economic growth, although our extensive store footprint and brand recognition positions us for strong longer-term performance.”

However, if it closes, Shoprite would have followed in the footsteps of Uchumi, a conglomerate of supermarkets that was operating in several African countries until it closed most of its branches, including the one which was in Uganda.