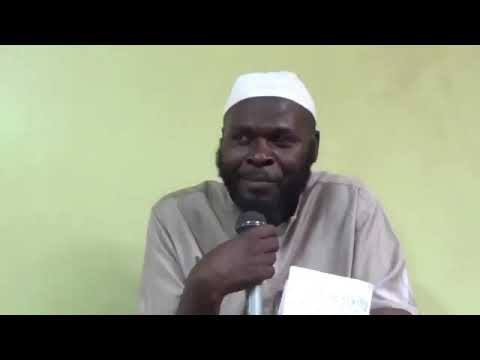 Police on thursday said Sheikh Muhammad Abbas Kirevu was gunned down in Nsangi, Wakiso District following a violent confrontation with security operatives who had been deployed to effect his arrest.
Fred Enanga said Sheikh Kirevu was responsible for coordination and recruitment of some Ugandans into the Allied Democratic Forces (ADF) rebel group that has been blamed for Tuesday’s twin bombings that hit Kampala, leaving seven people, including three suspected suicide bombers dead.
“Sheikh Muhammad Kirevu was put out of action during a scuffle with our security team as he tried to resist arrest,” CP Enanga Said.
Security operatives are now hunting for one Sheikh Sulaiman Nsubuga, a resident of Kajjansi, Entebbe Road and others for also being part of ADF’s recruitment and coordination cell in Uganda, according to Mr Enanga.
“He’s one of those who have been recruiting and trafficking Ugandans into DR Congo for training.
We got information that they have been buying materials they use to make improvised explosive devices,” Mr Enanga said.
Security experts consider the ADF to be the bloodiest of more than 120 armed groups that roam eastern DRC, many of them a legacy of two regional wars a quarter of a century ago.
The attack was seen as revenge for Uganda sending troops to Somalia as part of an African Union mission to confront Al-Shabaab.