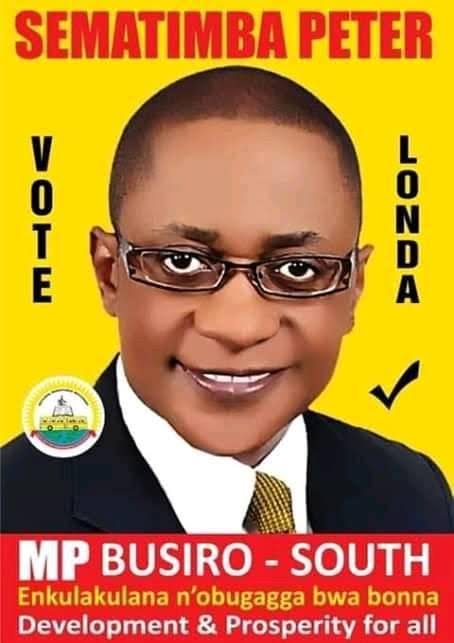 City pastor and politician Piraa Ssematimba might be in hot soup after impregnating his house maid ten years ago, and now wants to take the child away from her.

Namatovu says that she was hired as Ssematimba’s housemaid in 2005. She was 17-years -old at the time and not interested in men.

Slowly, day by day, the former Member of Parliament enticed her into sleeping with him until she even fell in love with him.

After countless moments of having unprotected sex, Namatovu reveals that she became pregnant and later gave birth to a healthy baby girl in 2010.

While speaking on a popular Uncut show on Nbs tv, the teary Namatovu revealed that upon realising that she had given birth, the former Busiro South MP Peter Ssematimba panicked.

Ssematimba allegedly gave the child a name and rented for Namatovu a house in Zana as she continued working as a house help to raise money to fend for her baby.

Peter Ssematimba has now dragged Namatovu to court over child custody. She alleges that he wants to take her child away from him.

He cites that his maid and ex-lover Namatovu Joan cannot provide the necessary child support and care to their daughter.

However, social activist and former minister of integrity Miriam Matembe has vowed to fight until the innocent girl gets justice, Matembe asked social activist all the country to help this woman.