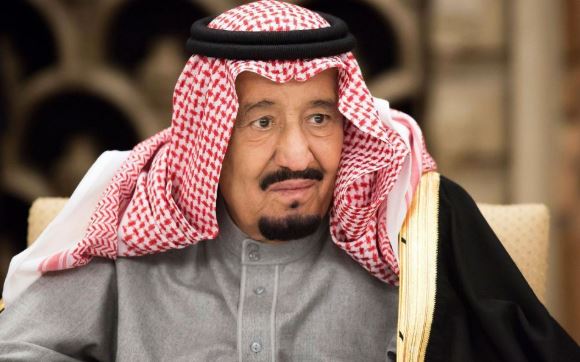 Tension is high in Saudi Arabia after  King Salman bin Abdulaziz  was rushed to hospital on Sunday for medical checks, amidst the increasing number of COVID-19 cases in the country.

The 84-year-old King Salman was admitted to hospital in the capital Riyadh, suffering from inflammation of the gall bladder and other infections, state news agency SPA said on Monday.

The king, who has ruled the country since 2015, was undergoing medical checks, the agency added, without going into detail.

King Salman, the custodian of Islam’s holiest sites, spent more than two and a half years as the Saudi crown prince and deputy premier from June 2012 before becoming king. He also served as governor of the Riyadh region for more than 50 years.

The de facto ruler and next in line to the throne is the crown prince, Mohammed bin Salman, who is widely known by his initials MBS and who has launched reforms to transform the kingdom’s economy and end its “addiction” to oil.

The 34-year-old prince, who is popular among young Saudis, has won praise at home for easing social restrictions in the conservative Muslim kingdom, giving more rights to women and pledging to diversify the economy.

But the crown prince has also drawn criticism for attempts to silence dissident and marginalise rivals. He came under international criticism over the 2018 murder of Jamal Khashoggi in the kingdom’s Istanbul consulate, which the CIA has said took place on the crown prince’s orders.

However, the crown prince has since denied ordering Khashoggi’s killing although he said he ultimately bears “full responsibility” as the kingdom’s de facto leader.