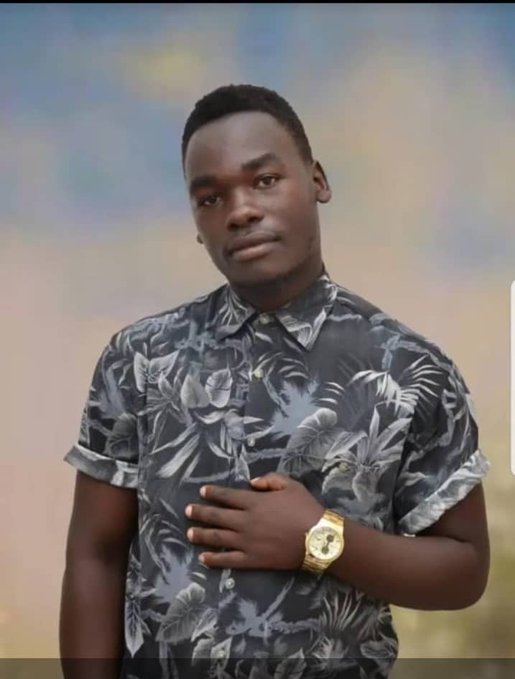 A Uganda Christian University(UCU) student has perished in an accident as he travelled with his parents to the campus to attend today’s graduation ceremony.
Alex Gidudu Khauka, a student of Information Technology passed on together with his father on Friday morning in Kamonkoli as they were traveling to the main campus for the graduation.
According to the Traffic Police spokesperson, Faridah Nampiima, the accident happened at around 5am at Kamonkoli village along Mbale-Tirinyi road.
“The accident involved motor vehicle registration number UAY 740k Toyota Noah that rammed into a stationary broken down motor vehicle registration number UAS 427P Sino truck killing one on spot identified as Khauka Alex aged 24yrs, and Gidudu Siraj aged 50 years who died on arrival at Mbale regional referral hospital,”Nampiima said.
She noted that the two were residents of Nasasa village Busambe parish Bumbobi subcounty in Mbale district.
Police identified the victims as Barbara Mukoya, 25 and Ketty Wegosasa, 40 who are both currently admitted at Mbale regional referral hospital .
The two bodies of the deceased have also been conveyed to Mbale city mortuary pending postmortem examination.
The dead bodies have been conveyed Mbale city mortuary pending postmortem examination.