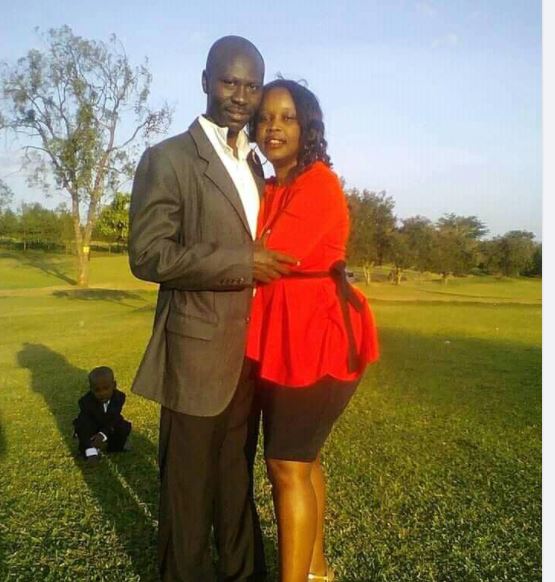 Grief has engulfed the people of Kisoro District and Uganda at large following the untimely demise of Anita Nuwagaba, who was the beloved wife  of Moses Nuwagaba aka Entwiga, the Kisoro Deputy Resident District Commissioner (RDC).

Our reporters have established Anita, who had two children with Entwiga, died on Friday morning at Rubaga Hospital in Kampala, where she was giving birth to their third born.

Although the management of Rubaga Hospital is yet to issue an official statement about the cause of her demise, ExposedUganda has learnt that Anita, as she was popularly known amongst her peers, developed labour complication at child birth, which resulted into her eventual death. It is not yet clear whether the baby survived or passed on too.

Several of Entwiga’s friends have since sent in  their condolences to him, with many of them pouring out their hearts to him and his family.

“My heartfelt condolences to comrade Nuwagaba Moses for the loss of dear wife who lost her life while giving life this evening from Rubaga hospital. Pole sana comrade,” Asuman Odaka, one of his friends wrote on Facebook.

We shall bring you arrangements for her funeral as the details come in.