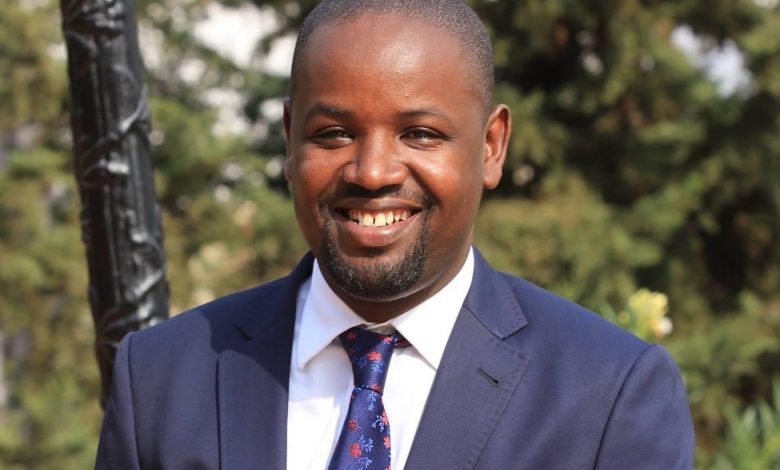 Ruhinda North Member of Parliament, Hon Thomas Tayebwa caned a man alleged to be a UMEME subcontractor for cutting off an illegal power connection at his facility in Busaabala.

The man was doing a follow up because he had disconnected the Hon before on 21 of August. Tayebwa instead arrested the Umeme worker and instructed his driver to un dress him and started beating him thoroughly yet the man was recording him as it can be seen from the video.

Tayebwa had been disconnected on several occasions but adamantly/ stubbornly reconnected himself dubiously.

In a video circulating on social media, Tayebwa ordered his friend to manhandle the contractor by beating him with canes.

“You’re a thief. You are just here to disturb us,” Tayebwa is heard speaking in a video before asking his friend how many the victim was left with.

“How many canes are remaining? Add him two as my bonus,” Tayebwa says in a video.