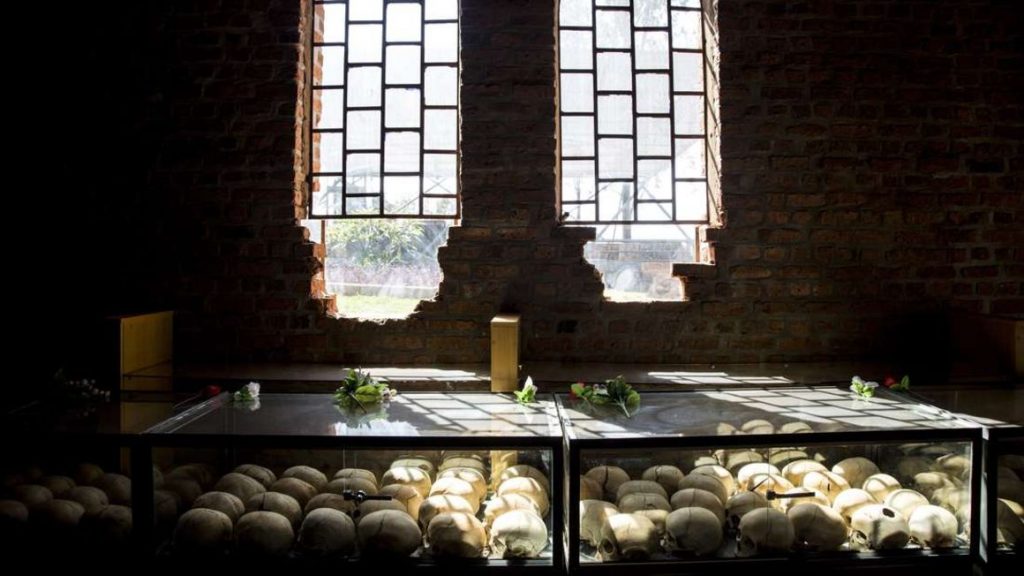 Remains of over 100 victims of the 1994 genocide against the Tutsi have been exhumed in the Rwandan capital Kigali, a survivors’ organisation said on Monday.

The remains were discovered from a pit at the backyard of a house in Nyarugenge district, which belongs to a former notorious Interahamwe militia member, Masengo Rutayisire.

Head of Ibuka, the umbrella organisation of genocide survivors of Rwanda, told reporters of the discovery at a news briefing at the site.

They were discovered after a local resident heard occupants of the house talking about the mass grave. The resident later informed the authorities.

The search for the remains, which started last week, is still ongoing, with two more pits expected to be dug out, he said.

Occupants of the home were arrested on suspicion of concealing information of the remains.