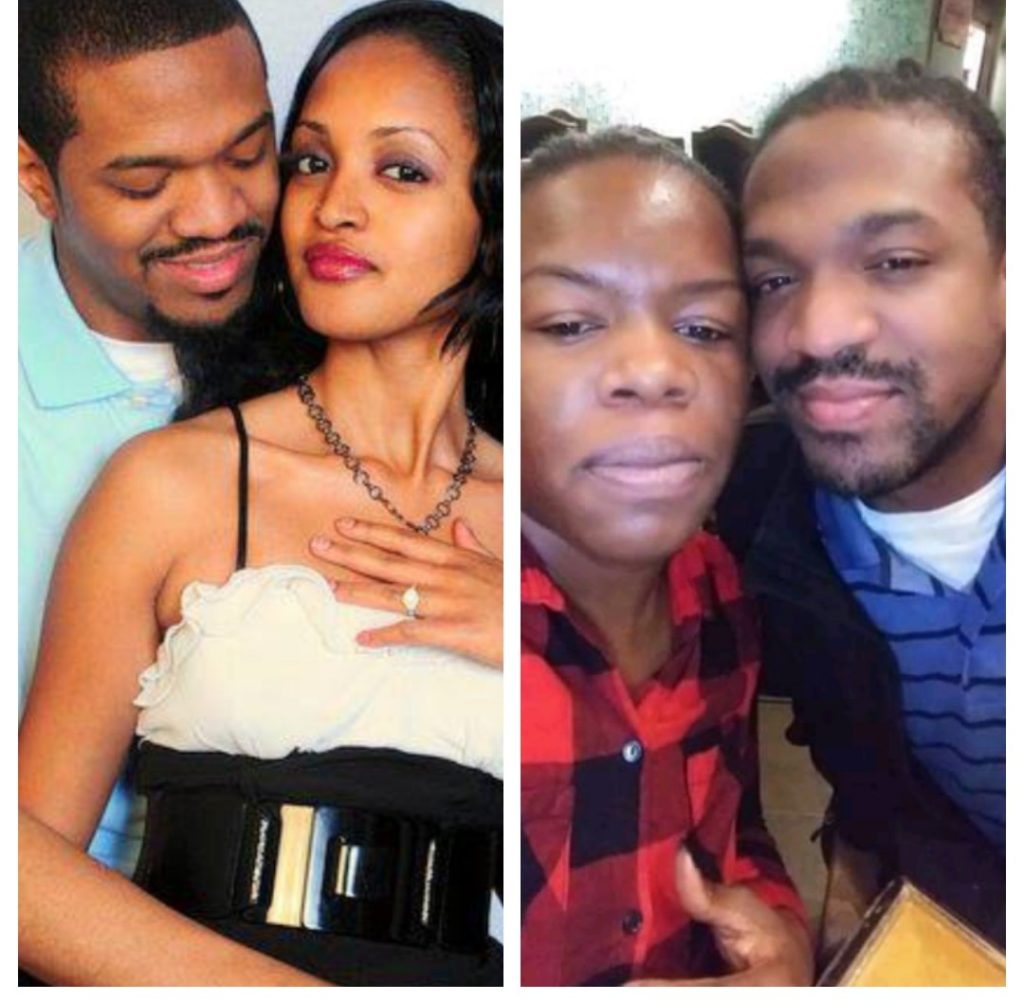 Tooro Princess Ruth Nsemere Komuntale’s Ex-husband Thomas Christopher has finally paraded his new lover, whom he plans to wed soon, because the couple is expecting their Firstborn.

Komuntale and Thomas  got married in 2012  but separated a few months thereafter, after he encroached on one of her cousins only identified as Prillah.

He later hooked a Nigerian babe with whom he lived in Kampala for some time, until they parted  after he turned into a drunko and junkie in the city suburbs.

Thomas later got involved in a nasty accident in 2015 that saw him hospitalised at Mulago Referral Hospital, from where his family members  collected and airlifted  him to America.

Our Moles reveal that after being put into a rehabilitation institution until he recovered fully, Thomas has since moved on and hooked a new lover, whom he is set to marry as soon as the COVID-19 Pandemic passes.

It should be noted that recently, Omukama Oyo Nyimba Kabamba Iguru celebrated his 23rd birthday and as part of his birthday greetings, Thomas sent the Omukama pictures of his new wife and in one of the pictures the couple is seen kissing passionately.

In another snap, a Selfie which has since gone viral, Thomas is seen relaxing with his lovely new Baby Mama, and the couple looks so adorable.

Meanwhile, Princess Komuntale, after trudging through the mud of heartbreak, later hooked her Prince charming, a dude identified as Phil Amooti,  who is also based in the USA.

Our Moles reveal that Amooti and Komuntale, who have since gotten engaged, are living a true Royal romance, after their relationship was blessed by Omukama Oyo last year, when he  and the Queen Mother Best Kemigisa agreed to meet the couple.