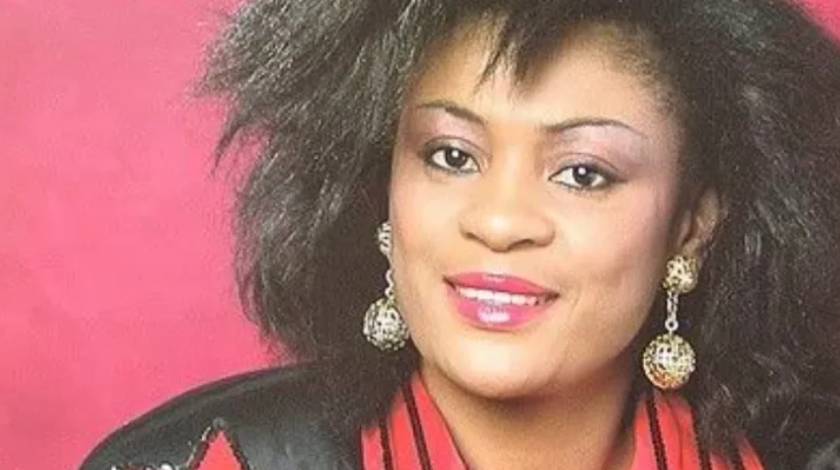 Source: BBC
The famous Congolese singer and dancer Tshala Muana has died at the age of 64, according to her producer and companion, Claude Mashala.

“In the early hours of this morning the good Lord has made the decision to call back Tshala Muana,” he posted on Facebook.

Tshala Muana is considered the “Queen of Mutuashi”, a traditional music and dance from her native Kasai region.

She was famous for several songs such as Karibu Yangu, Malu and Tshianza.

She had toured widely overseas, won several awards on the national, continental and global scene and had recorded over 20 albums.
Her music also appeared in the soundtrack of the popular 1987 Congolese musical film La Vie est Belle and Aya of Yop City.

Congolese people online have been mourning her death, including former presidential candidate, Seth Kikuni, who thanked her for her work and “great contribution to the Congolese culture”.

In June 2020 she was rumoured to have died, but was instead hospitalised after a stroke.

She was known to be a supporter of DR Congo’s ex-president Joseph Kabila and his party – the People’s Party for Reconstruction and Democracy (PPRD).