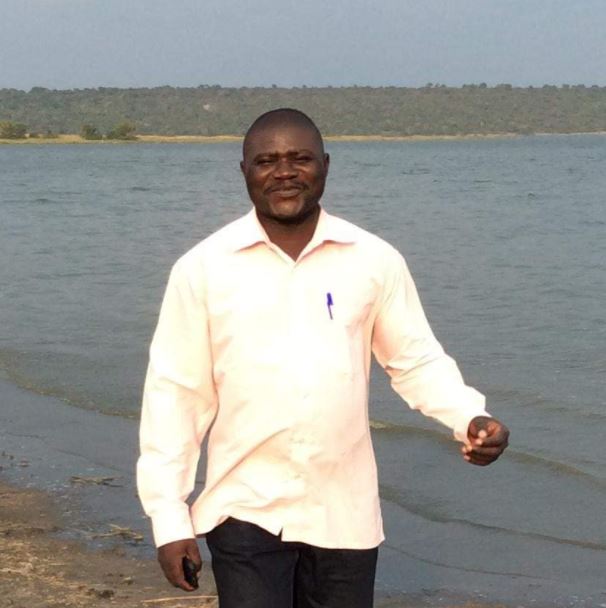 A joint operation of the Uganda Police, the Uganda Peoples Defence Forces (UPDF) and other sister security agencies are hunting for a gang of poachers who shot dead a game ranger in Kibale National Park.

According to officials at URA, Sgt. Matsipa, who had been deployed on a team to thwart poachers from the national park, was shot dead on December 5th,2020.

A statement from UWA about Matispa’s death issued  December 7, 2020, reads in part thus;

“It is with great sorrow that we announce the death of Sgt. Emmanuel Matsipa who was killed by poachers while on duty in Kibale National Park on December 5, 2020.

The late Sgt. Matsipa together with five colleagues were ambushed by about five armed poachers in areas around Kanyantare in Kyenjojo district within Kibale National Park, who opened fire killing him Instantly. The team responded with fire, killing one of the poachers while the others fled.

The Executive Director, UWA Sam Mwandha was disheartened to hear that Sgt. Matsipa had met his death at the hands of the armed poachers while on duty. He noted that it was unfortunate to lose staff to armed gangs. We have lost another hero. The increasing numbers of wildlife throughout the country is because or selfless people like Matsipa. We shall remember Sgt. Matsipa as a brave ranger who put his country first ending up trading his life for wild life,” he said.

The late Sgt. Matsipa has been a hardworking and selfless commander. He executed his work diligently and was an inspiration to many. The institution will greatly miss his commitment, hard work, bravery and passion for conservation. His death and others who have died at the hands of armed poachers shows the hostile environment in which we operate to protect and conserve Uganda’s wildlife heritage. That notwithstanding, we are even motivated further to protect our wildlife heritage for which he and others paid the ultimate price.

Conserving our wildlife resources remains a risky undertaking. We put our lives on the line day and night in executing our mandate and we call upon the public and especially the communities neighbouring protected areas to support us in this cause. We should not allow a few selfish individuals to decimate our wildlife for personal benefit at the expense of Ml Ugandans. Poaching steals from us all!

The late Sgt. Matsipa Emmanuel served UWA for 23 years having joined the institution on 1st February 1997 as a tourist guide in Semliki Wildlife Reserve. He was redeployed to law enforcement as a ranger in 1999 and his hard work, dedication and commitment to conservation saw him raise through the ranks to Sergeant at the time of his death. He leaves behind a widow and seven orphans.

May his soul rest in peace.”