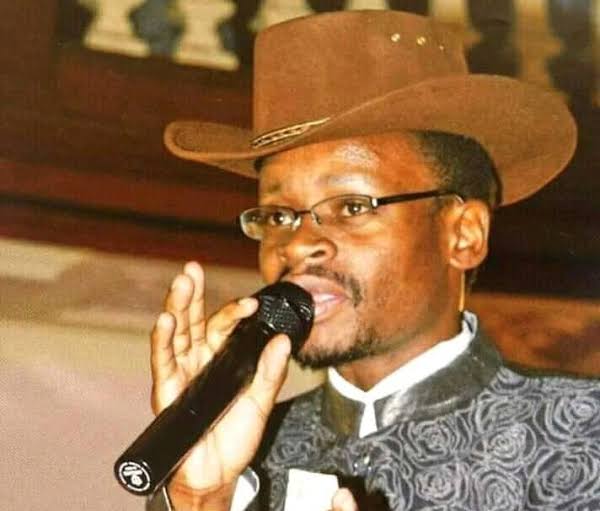 It has been 14 years since Uganda lost Kadongo Kamu music icon, Paul Job Kafeero. It has always been the norm that the family and close friends hold memorial celebrations for him which was not the case this time round.

At Kafeero’s ancestral home in Masaaba village in Nkokonjeru Buikwe district, where the function was expected to be, we found that the family members were not aware of the memorial function.

Seated in the shade, was soft spoken Stella Nantongo Kafeero daughter who had just returned from the garden. When asked about the annual memorial day, she said that they were not informed about the day.

“Maybe the so-called real Kafeero Children who live in town might have organised theirs in Kampala, but there is nothing as it used to be in the previous years.” Said Nantongo.

The family has made headlines over the past years about disagreements over property share,  this prompted a group Kafeero’s discriminated Children to go to court to allow them a DNA test.

Stella Nantongo, one of the children, says: “What is separating us the most is family property, that’s why they are claiming that we are not true children of the late singer.”

Nantongo, says: “Ever since my dad died it has been difficult since he died when I was a young girl. Life has been a hustle since I had to drop out of school. My elder siblings even chased me off my dad’s land where I was practicing some small agriculture.”

Kafeero Fred, one the disowned child, said that it’s not necessary to celebrate Kafeero, because whenever they come here they start abusing us with all sorts of insults, and the ceremony loses the meaning.

This has widened the dispute causing enmity and disunity among the late Kafeero’s children who refuse to hold celebrations honoring their late father.

“The entire Masaaba village missed alot developments Kafeero had started which include, a hospital which he had started in the area”, Mayanja Kiyaga intimated to us”

Mayanja added that Kafeero had started training youths in Masaaba village to sing and play musical instruments but when he died even the initiative died.

“He had spotted some talents amongst us and we could gather in his home and play the guitar under his guidance.” Mayanja said.