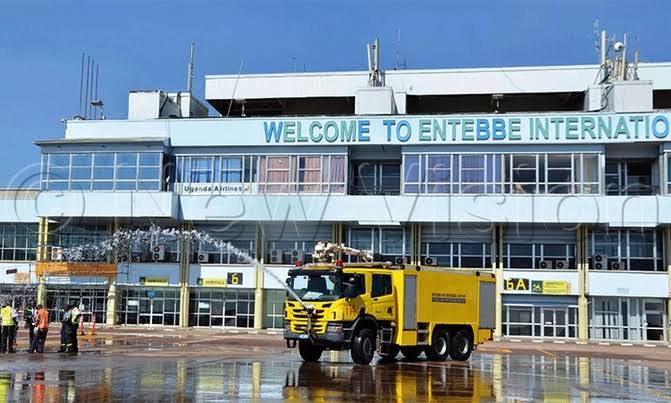 The Police at Entebbe International Airport have managed to put out a flame that had started near one of the fuel tanks.

According to one of the workers, firefighters arrived in time and managed to contain one of the clearing agents at Entebbe airport.

“An incident involving a fire outbreak at the fuel firm at Entebbe International Airport occurred this afternoon and was contained. The situation has been restored and airport operations are back to normal,” airport authorities said.

Police and the Uganda Civil Aviation Authority (UCAA) are yet to come up with official communication regarding the likely cause of the incident and the extent of the damage caused by the fire.