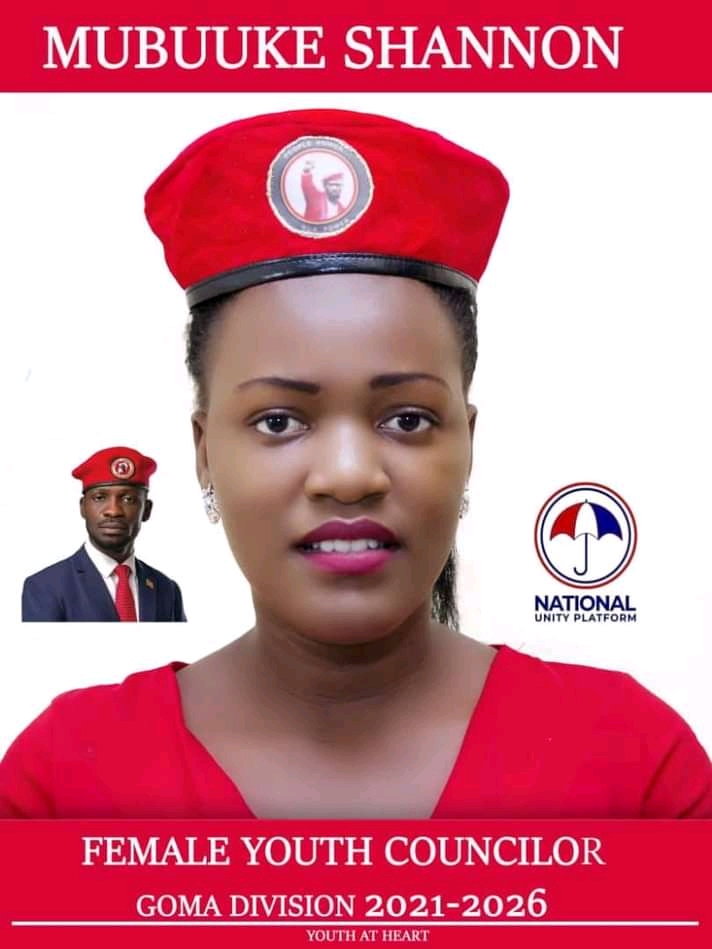 The newly elected Goma division youth Councillor Shanon Mubuuke was found dead in her rented room in Ntinda zone in Goma division Mukono municipality, at 1 am.

Residents suspected that the deceased might have slipped in the bathroom and got complications with her seven months pregnancy thus to her demise.

Muyimbwa Charles, a neighbor narrated to us that they last heard councillor shanon talking on the phone while in the bathroom.

“We last heard her talking on the phone at around 9:30 am with some people we didn’t know, after some hours at around 1 pm, we discovered that her door was not open, we became suspicious” Said Muyimbwa.

Muyimbwa and other neighbors started knocking on the door while calling her phone but there was no response.

“We went and opened up the small window at the bathroom and we found out that shanon was lying in the bathroom. Immediately we engaged the local leaders who authorised us to break the door,” Muyimbwa said.

The body of the deceased was picked by Seeta police and taken Mulago hospital mortuary for postmortem, as an investigation starts.

According to a postmortem report from Mulago hospital, the deceased had what they termed as “Pulmonary embolism” blood clots that blocked the flow of blood to the lungs.

Shanon Mubuuke emerged the winner of the Goma youth Councillor in the just concluded local government elections, with 120 votes against NRM’s Edith Tumuhairwe who got 40 votes.