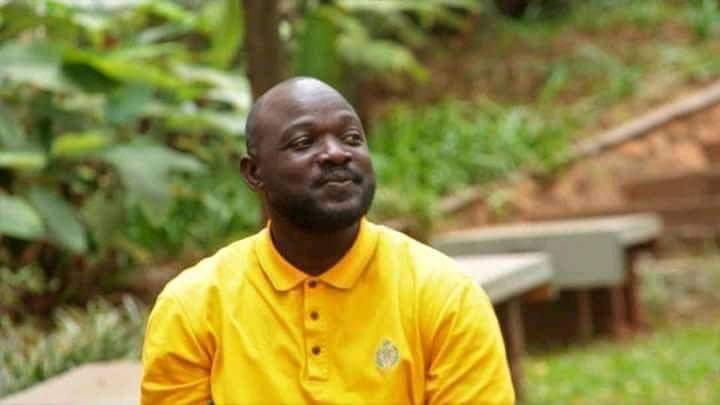 Suleiman Jakana Nadduli, the son to former Minister without Portfolio but also NRM honcho, Hajji Abdul Nadduli has been found dead at his home, reports indicate.
According to reports, Jakana was found dead under unknown circumstances in the wee hours of Monday morning.
National Unity Platform (NUP) Secretary General , Lewis Rubongoya said he had met with Jakana on Saturday and he was fine.
“The family says he was found dead at his home, a few days after he was released from prison. I spoke to him Saturday and he sounded fine,”Rubongoya tweeted.
Details about the death are however still scanty.
Jakana who contested for Nakaseke central MP seat in 2021 elections was last month released on bail, days after he was arrested on charges of promoting sectarianism.
He went missing for several days and it was reported he had been abducted by security agencies but later police opened up about Jakana’s disappearance.
Police spokesperson, Fred Enanga said he had already been arraigned in court where he pleaded guilty to charges of promoting sectarianism contrary to section 41 of the Penal Code Act and remanded to Butuntumula prison.
However, on return to court, he changed his plea to deny the charges and was consequently released on bail.