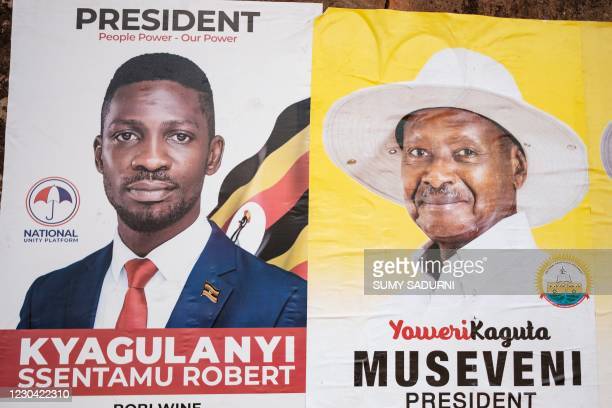 The musician turned politician through his lawyers led by Mr Medard Ssegona had asked court to amend the petition to allow more evidence on grounds that after the presidential elections on January 14, he (Kyagulanyi) was placed under house arrest which subjected him to post election detention trauma that hindered him from putting together all the evidence he had for his petition in the stipulated time (15 days). However, a panel of nine Justices led by the Chief Justice Alfonse Owiny-Dollo dismissed Mr Kyagulanyi’s application on grounds that the matters brought challenging the legality of Museveni election are new and were filed out of time.

Mr Kyagulanyi had presented 15 new electoral offences in the application. The judges unanimously ordered Kyagulanyi through his lawyers to present evidenc The ruling was read by Justice Stella Arach Amoko on behalf of the nine Justices.e to prove their case.