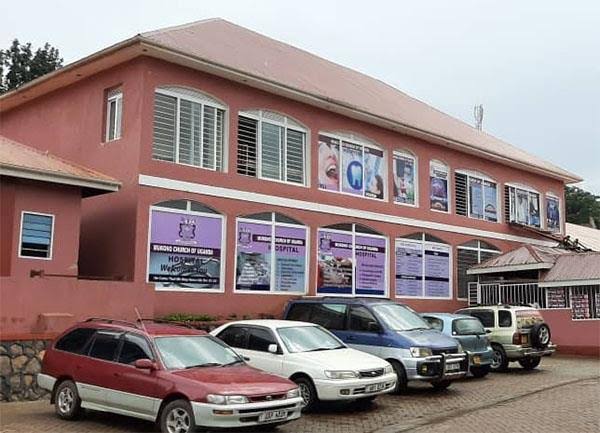 Residents of Mukono district have raised concern over the some of the health facilities that are instead charging them money for covid-19 testing a move that has frustrated the exercise.

Residents have pinned Mukono Church of Uganda commonly known as (Namirembe) and Mukono General hospitals to be behind this evil practice in the Mukono district.

Both hospitals are among several facilities in Mukono that have been supplied with rapid diagnostic test (RDT) kits to carry out free quick Covid-19 tests of people in the district following an upsurge in Covid-19 cases in the ongoing second wave.

Dr Steven Mulindwa, the district health officer notes that the kits were supplied to reduce congestion at Mukono General hospital, the first center that had been designated for testing in the district and they are supposed to cater for only people with evident signs and symptoms of the virus.

Several people claim being turned away despite bearing symptoms and signs of the virus after they failed to pay the requested money, some have chose to return home and do self-medication using traditional herbs.”

“We are in the lockdown our businesses are paralyzed therefore most of us cannot afford the amount charged” said one of the patient.

Dr Simon Nsingo, the Mukono CoU hospital medical director declined to talk about the illegal charges while Dr Geffrey Kasirye of Mukono General hospital promised to follow up on the matter, saying he has been not aware of the racket going on.

Ndisaba explains that kits can only be paid by people seeking them for commercial purposes and they supposed to deposit the money on the Uganda Revenue Authority bank accounts before returning with receipts for testing.