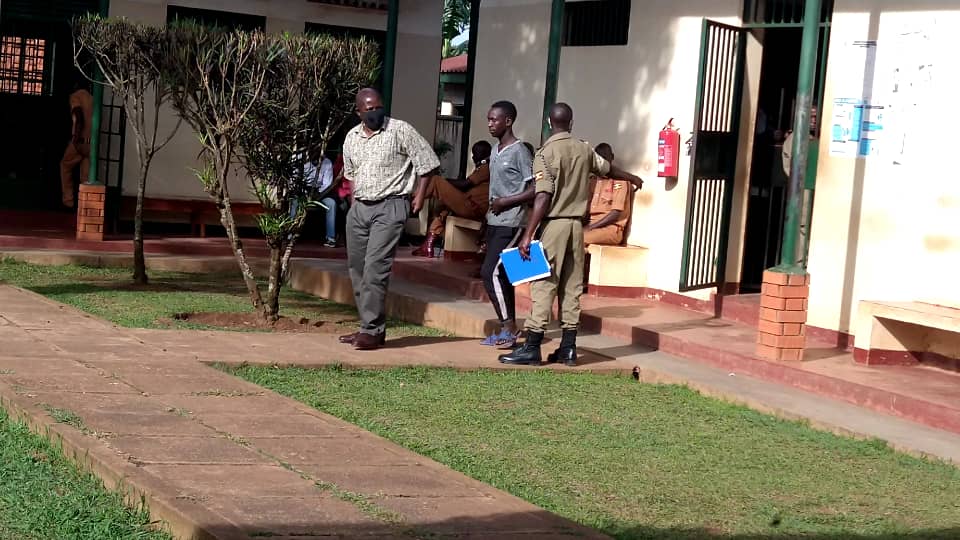 According to the charge sheet, the complainant, National resistance Movement taskforce versus Mr. Seruga Lubega and others at large, who unlawfully picked 27 millions from the NRM secretariat in Kampala and the whereabouts of the money is unknown, the money was supposed to facilitate the NRM’s youth campaigns in Mukono district.

The Mukono NRM party spokes person, Mr. Mark Kabunga confirmed the arrest of Seruga, however Kabunga noted that’  the Mukono NRM office is not aware of the said 27 millions, Mr. Seruga and others did not follow the rightful proceedure while recieving the money from the NRM secretariat in Kampala.

“All party activities funds go the Bank accounts through NRM treasurer of Mukono, but we heard he got hard cash of 22 million and he was told to sign 22 million by undisclosed NRMs leader at the secretariat.”

John Bosco Wamala, the NRM youth chairperson Mukono municipality, reported that, at it was 59 millions that vanished on its way to Mukono and was also meant for youth activities, and we are happy that the law has started it’s cause.

Hajji. Twahir Ssebagala, the NRM chairman for Mukono District, blames the secretary general of NRM Ms. Kasule Lumumba for not following the right channel while giving out money.

“The secretariat through Ms, Lumumba did not inform the Mukono party leadership while dispatching the money, they instead decided to deal with our juniors and it’s now backfiring at them.” Twahir noted.

Mr. Lubega was arrested at Kibuli CID  offices, on Monday and later handed over to Mukono  police.