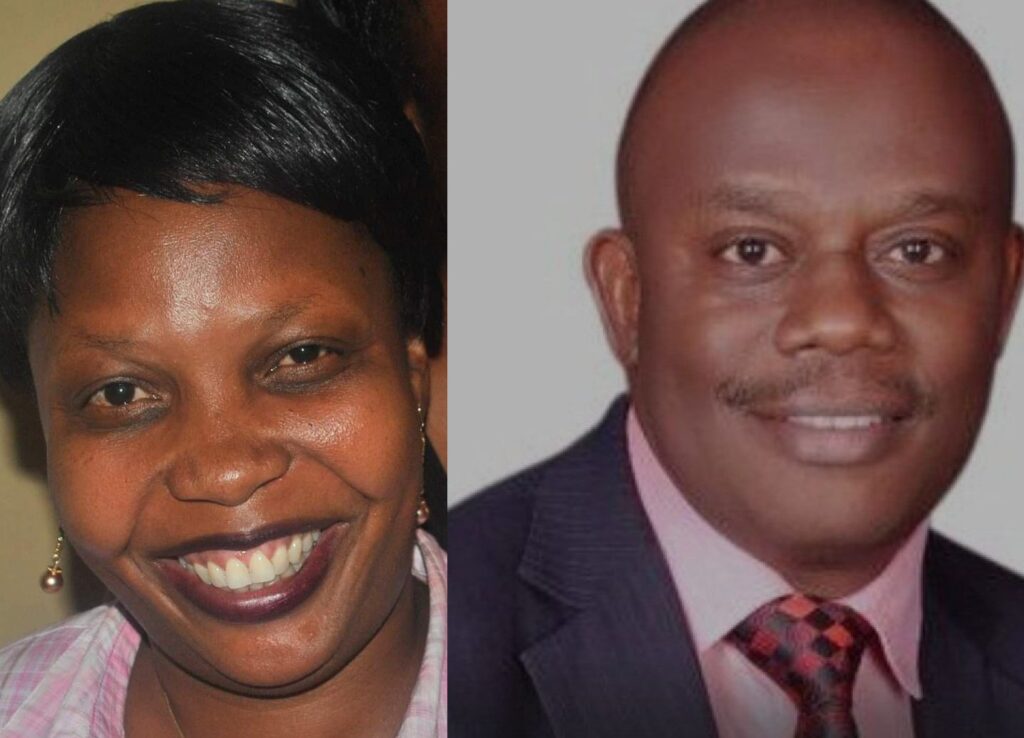 Prseident Yoweri Museveni has Sunday, July 31,2022 appointed Mr Sandor Walusimbi as his new press secretary replacing Ms Linda Nabusayi.
Ms Nabusayi has been in the position since April 2021 when she replaced Mr Don Wanyama after he was appointed the managing director/chief executive officer, Vision Group, Uganda.
Farouk Kirunda, a junior Press Secretary to the president confirmed the appointment.
‘I take the pleasure to congratulate my brother, Sandor Walusimbi, upon his appointment as the Senior Press Secretary to H. E the President. I have no doubt in your ability to deliver. I also thank my sister, Linda, for her service and wish her wonders in her new posting. FK ” he wrote on Twitter.
Walusimbi has been the head of communication at State House Anti-corruption Unit was appointed on Sunday to replace
He previously served as the head of corporate relations at Uganda Breweries Limited but also as Marketing Manager for East African Breweries Limited.
Having joined EABL in 1995 as a brand promoter, he was promoted to brand manager, innovations and commercialization manager, senior brand manager and marketing manager for spirits.
He has also previously served as the Airtel Uganda Public Relations Manager.