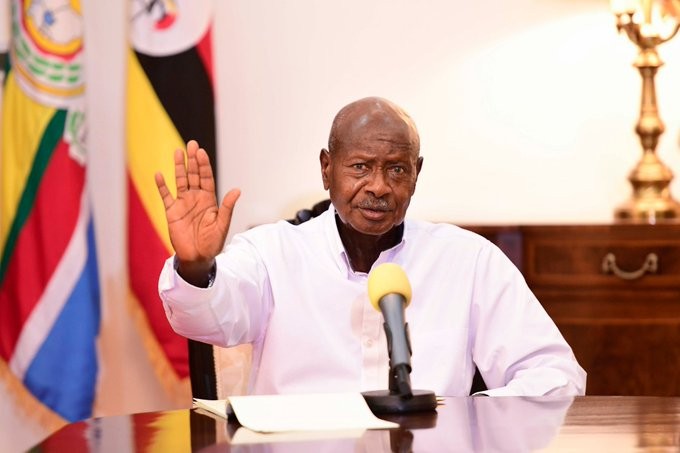 The president’s issues to be addressed, according to senior presidential press secretary Lindah Nabusayi, are “development issues.”
According to Nabusayi, the address will be broadcast live on all local televisions and radios.
“@KagutaMuseveni will address the Nation on Friday August 5, 2022 at 8.00pm #DevelopmentIssues the address will be broadcast live on all Televisions and Radios,” Nabusayi stated in a tweet.
The president will be on the air for the third time in two weeks to address the nation.
The address comes at a time when Museveni’s government is under fire for failing to address the country’s current inflation.
The president’s address last Wednesday was criticised for failing to provide immediate solutions for Ugandans who are trapped in poverty and must now buy products they cannot afford.
The president offered no immediate solutions to the rising fuel prices, but expressed optimism that his administration is working on electric cars that could solve the problem in about 20 years.
Ugandans will be hoping that when he arrives on Friday, he will bring something new that will lift their spirits.