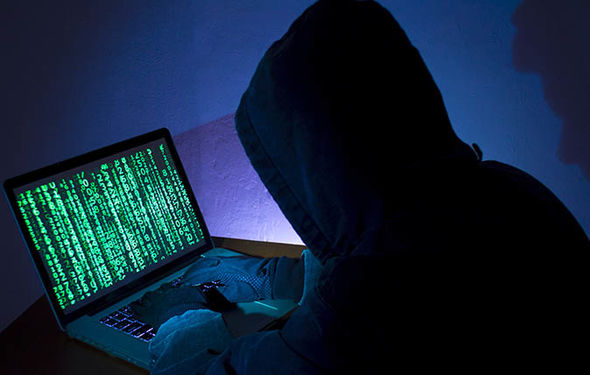 Uganda’s police are searching for hackers who accessed the systems of a third party that processes phone-based transactions, with companies affected including MTN Group and Standard Bank Group’s local units.

The fraudsters got into the mobile-money systems and stole funds, according to Charles Twine, spokesman for the Criminal Investigation Department. Investigations will help identify how the systems were hacked, the people involved and the amount of money stolen, he said.

Mobile money, as it’s known, is popular in Africa for making payments for everything from groceries to utility bills, with options to borrow, save and invest using almost any type of cellphone. The system has become indispensable that governments also uses it for services, and breaches would have far-reaching impact.

Mobile-money payments in Uganda increased 19% to 79.8 trillion Ugandan shillings ($21.5 billion) in the year to End-June, according to the central bank. In Kenya, the value of such transactions in the seven months through July increased 4% year-on-year to 2.6 trillion Kenyan shillings ($24 billion).

Some services were suspended as a precaution, and mobile-money users’ account balances weren’t affected, MTN said in a separate statement.