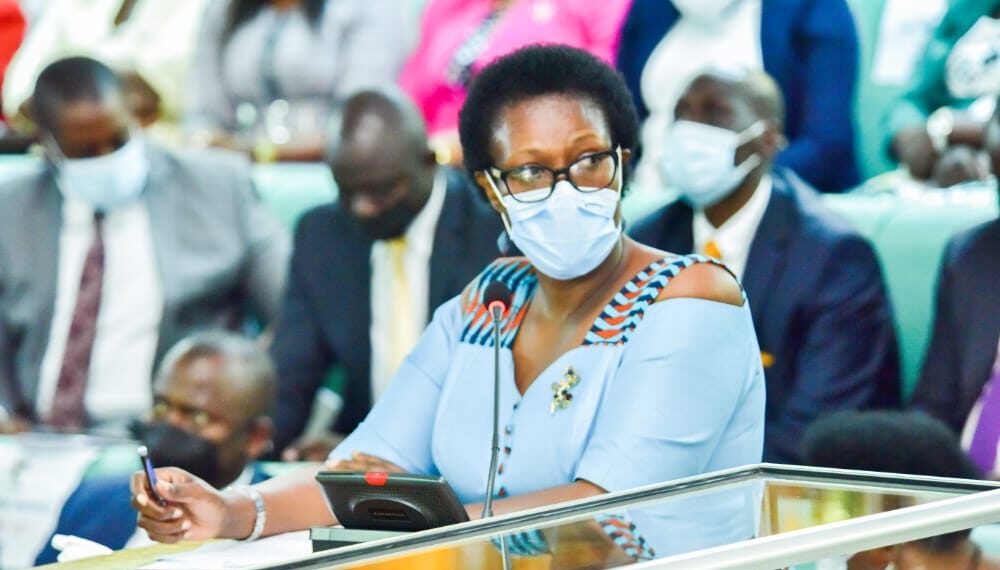 The Ministry of Health is set to start trials of three vaccines developed to combat Ebola Sudan virus which has killed 43 people.

The three vaccines; Oxford from the United Kingdom, Sabin and Merck from USA will be evaluated for their efficacy.

This revelation was made by the State Minister for Health (Primary Health Care), Margaret Muhanga on Wednesday, 03 November 2022. Muhanga was briefing the House chaired by Speaker Anita Among on the outbreak and the containment measures.

“We plan to vaccinate contacts of 150 confirmed cases (3000) initially. The trial preparation has been concluded and we estimate that we may begin the trial in two weeks’ time,” said Muhanga.

She added that the vaccine is necessary as there is no known treatment for Sudan Ebola-virus.

Muhanga said a number of treatment options are under trial by the ministry and that the doses used in treatment are still few.

Muhanga said the Ebola response has met with resistance from communities due to myths and what she termed as ‘politicizing the epidemic’.

“Some politicians including those in this August House are confusing the public that there is no Ebola epidemic in this country, that this is government propaganda of mobilizing resources,” she said.

This irked Speaker Among who asked Muhanga to name the members who made the statements.

“These are the people who are encouraging our people to go to witchdoctors; we need to name and shame them. I want the name of the person who said that,” Among said adding that, ‘we will need evidence to that effect and if it is true we refer the member to the disciplinary committee’.

She shunned reports that indict health workers for extorting money from Ebola patients, saying, ‘we do not believe health workers would sacrifice their lives to treat Ebola infected persons and put their lives in danger for money. This negative talk is very discouraging and will lead to explosion of cases even to where we have made progress’.

Kassanda North MP, Patrick Oshabe Nsamba criticized government for distributing the same amount of funds and food to non-quarantine districts instead of focusing resources to districts with the high epidemic burden.

The Prime Minister, Robinah Nabbanja said her office was guided by a technical assessment team in determining food distribution.

Bugiri Municipality MP, Asuman Basalirwa called on the health minister to provide legal documents that will guide implementation of the ongoing lockdown in Mubende and Kassanda districts.

“We request that you table before this House the statutory instruments on Ebola to guide police in executing guidelines; when someone is arrested they must be arrested and charged under some law,” said Basalirwa.

The Minister for Health, Ruth Aceng said the legal documents are ready and will be tabled before the House.

She also commended her ministry for making efforts to discover a remedy for Ebola through vaccines.

“Ebola Sudan is only present in Uganda and South Sudan; this outbreak provides the opportunity to conduct trials so that people have something to protect them in future,” Aceng said.