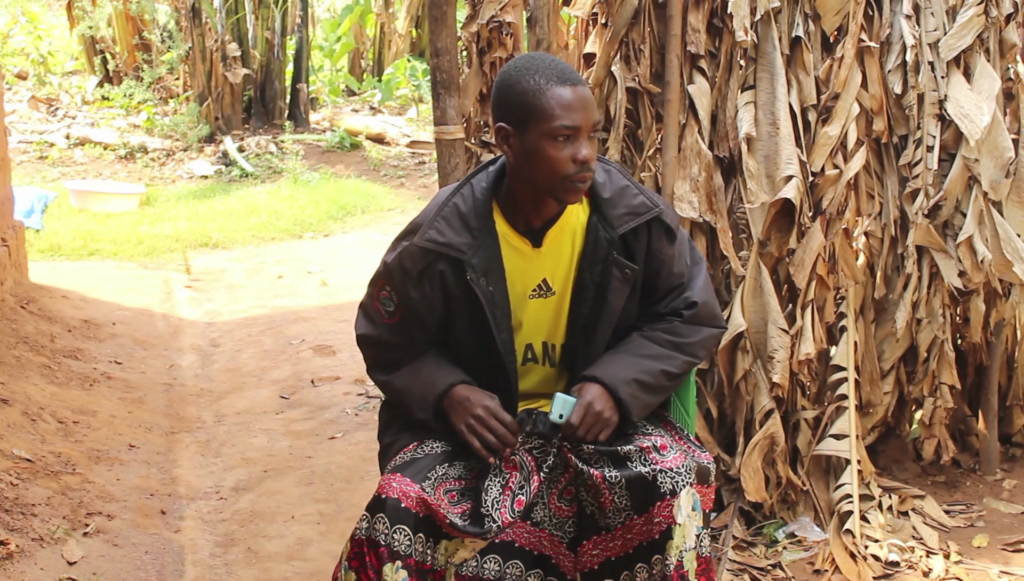 Diana Mutasingwa, the state Minister in the office of the vice president, has ordered the arrest of Kiyindi police station officer John Bosco Andrama.

John Bosco Andrama is being sought in connection with the torture of a suspected motorcycle thief Deo Waswa on 15/June/2022 at Buzaama Village in Kiyindi town council Buikwe district.

Andrama and two others went on the operation to arrest suspected bad elements at Buzaama Village in Kiyindi town council they raided Waswa’s home and he was ordered to enter the house and they started beating him while asking him to show them the stolen motorcycle.

Waswa said that the police officer tortured him by beating and pressing his private parts to the extent of rupturing one his testacles.

According to eyewitnesses, Waswa was beaten by the officer when he was already handcuffed and prompted them to make an alarm so that the 26year old man is rescued.

“It was after the gathering of the residents who started knocking the door asking the officer to open the door in the scuffle he shot in the air to disperse the angry residents and they drove Waswa to Kiyindi police station” said the residents.

The photos, seen by this web, showed what appeared to be Waswa’s ruptured private parts in a worrying state. Currently he cannot walk or sit.

It was later discovered that there was no motorcycle at Waswa’s home after a thorough search and residents faulted police for doing operations on wrong information.

Nalongo Namugge the mother of the victim wants police to cater for all the medical bills for her son, because she doesn’t have money and it is Waswa who has been her bread winner.

She blamed the LC 1 chairperson Sebitwaalo for being behind all this mess by spreading false information to the police.

The state Minister in office of the vice president Diana Mutasingwa swung into action and ordered the said John Bosco Andrama to come out wherever he is hiding and apologize and foot the medical bills.

“I advise the officer to feel free and treat the man and apologize to the family, if not he will be arrested” Mutasingwa said.

She cautioned police officers against executing operations without clear investigations because it taints the image of the force and government at large.

The Sezibwa region police spokesperson Hellen Butoto condemned the act of the officer, and advised the victim to open up the case at Lugazi CPS, such that Andrama is investigated.