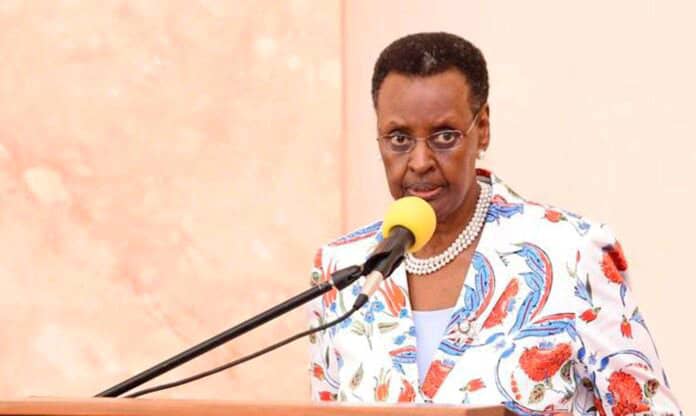 Minister for Education and sports Janet Museveni has ordered an early closure of schools this month (from pre-primary to secondary) due to the Ebola outbreak in the country.

While addressing journalists at the Uganda Media Center on Tuesday, the state minister for primary education, Joyce Moriku Kaducu disclosed that 11 cases of Ebola have been confirmed in schools and over 170 contacts.

The minister stressed that the early closure of schools is meant to de-congest schools as more cases of Ebola are rapidly being reported in schools.

All schools have been directed to schools to conduct exams as soon as next week to ensure that they are done by November 25.