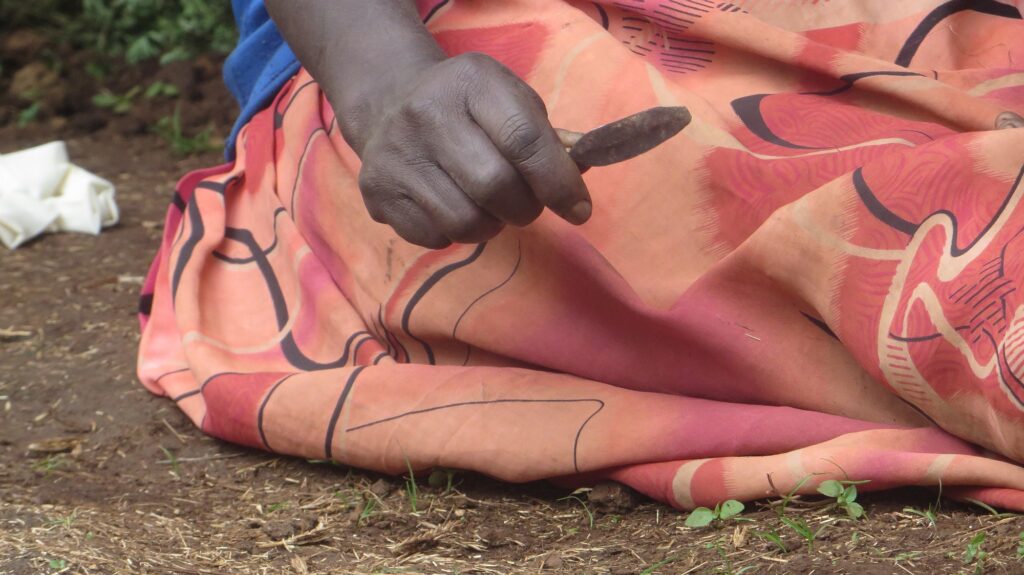 Maria Lokeris, a resident of Nakonyen village, Katikekile parish, Tapac Sub County in Moroto district was sentenced by the Moroto Chief Magistrate, Emmy Soyeko on Friday, November 4, 2022 after pleading guilty to the offense.

Prosecution led by the Moroto Resident State Attorney, Innocent Obale told court that on Thursday November 3rd, 2022, Lokeris subjected four girls aged between 13 to 15 years to the mutilation and was arrested following a community tip off. She was right away arraigned before court and sentenced.

Three of the victims are said to have escaped into hiding in neighbouring Kenya while the fourth girl was rescued bleeding profusely and in unbearable pain.

In his submission, Obale noted that FGM is an inhumane, cruel and degrading act to the dignity of women and prayed for court to hand the accused a severe sentence that would deter other would-be offenders from committing the same crime.

Communities and authorities in Uganda have been vigilant as the year 2022 falls among the traditional cutting years.

Since 2009, the Ministry of Gender, Labour and Social Development has been implementing the UN Joint Programme (UNFPA/UNICEF) on FGM focusing on development of a conducive legal and Policy framework, strengthening access to services by survivors, increasing awareness among communities on the dangers of FGM, and gathering evidence in form of data and case studies to facilitate advocacy interventions.

Under this partnership, the prevalence of FGM reduced from 1.4 per cent in 2011 to 0.3 per cent 2016 at national level. However, prevalence within the practicing regions of Karamoja and Sebei is still on an average of 50 per cent and 20 per cent respectively.

In 2010, Uganda enacted a law criminalizing FGM although practicing communities prefer to conduct it in hard to reach and isolated areas while others crossover to Kenya where the law is still weak against the practice.

While addressing a cross-border meeting on FGM at Riwo Town Council in Bukwo district in October last year, the Minister of State for Gender and Cultural Affairs, Hon. Mutuuzo Peace Regis, called for extra vigilance during the planned cutting period and rallied the communities to identify and handover FGM perpetrators for prosecution.

The UN Joint Programme on FGM ended and negotiations are still on for another phase of implementation extending to 2030 so that the gains registered so far are consolidated.

Moru Lokutai, a resident of Nakonyen, however appealed to government to support the FGM surgeons with alternative income generating projects since they look up to the ritual for their livelihood.