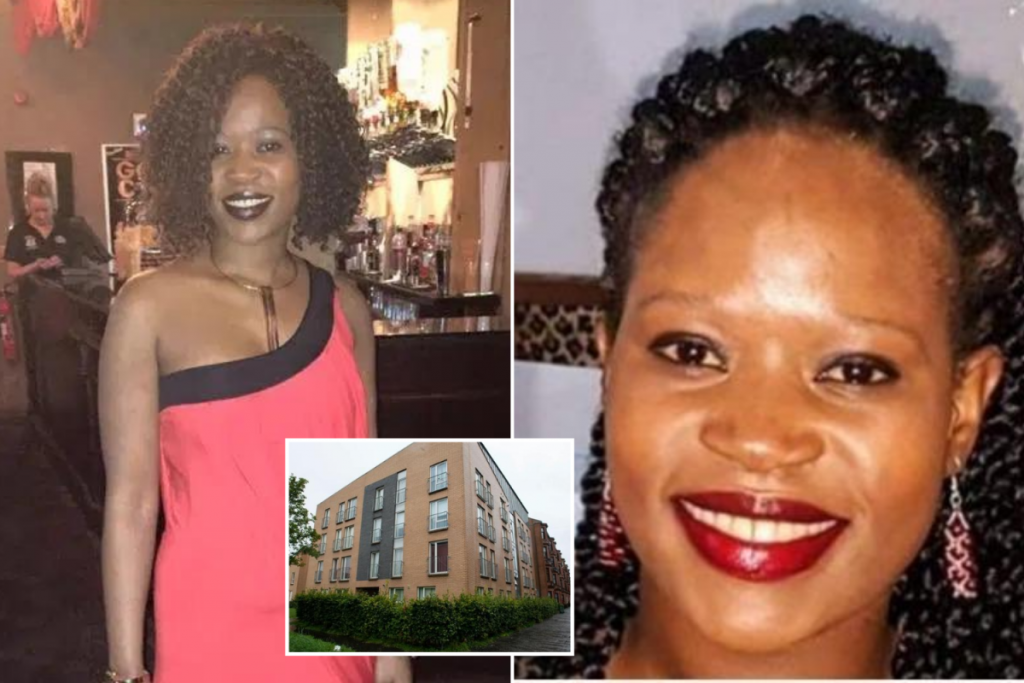 A prayer service in Uganda for a mother found dead at her home in Glasgow has been cancelled as the family await more details about her death.

Mercy Baguma’s body was found next to her crying baby in their flat in Govan a week ago.

Friends had not heard from her for four days. Her death is being treated as unexplained but not suspicious.

Ms Baguma’s death has led to calls from campaigners for changes to the way asylum seekers are treated in the UK.

Her father, Abdul Nakendo, said a planned service in her home town of Bugiri in Uganda would not go ahead on Saturday morning.

He told waiting journalists prayers in memory of his daughter were cancelled because of the media attention surrounding her death while the family was still waiting for more detailed information.

The ceremony was due to take place in the 34-year-old’s home town, a three-hour drive east of Uganda’s capital, Kampala.

Mr Nakendo said: “Preparations are under way to return her body in two weeks’ time. As a family we have decided she should rest in peace. “

The family expects the post mortem examination report on 4 September.

The body of Mercy Baguma was discovered after the sounds of her son crying were heard.

It said she lost her job after her right to work in the UK expired.

The young boy was found next to his mother, crying and hungry, according to Robina Qureshi, the charity’s director.

While the detailed circumstances of her death have not yet been fully established, it has sparked criticism at the treatment of asylum seekers and refugees.

First Minister Nicola Sturgeon said in the Scottish Parliament that she felt “consumed with sadness” and anger after learning of the incident.

She called for a complete reform of the UK’s “deeply inhumane” asylum system.

Positive Action for Housing has issued a clarification to its earlier suggestion the baby was “starving”, saying this referred to the four-day period when nobody had heard from Ms Baguma.

Friends of the mother have set up a fundraising page to raise cash for her funeral and to provide for her son.

The page has attracted donations totalling more than £49,000, nearly five times the original target of £10,000.

The Home Office has said it will be conducting a “full investigation” and offered its condolences to Ms Baguma’s family.