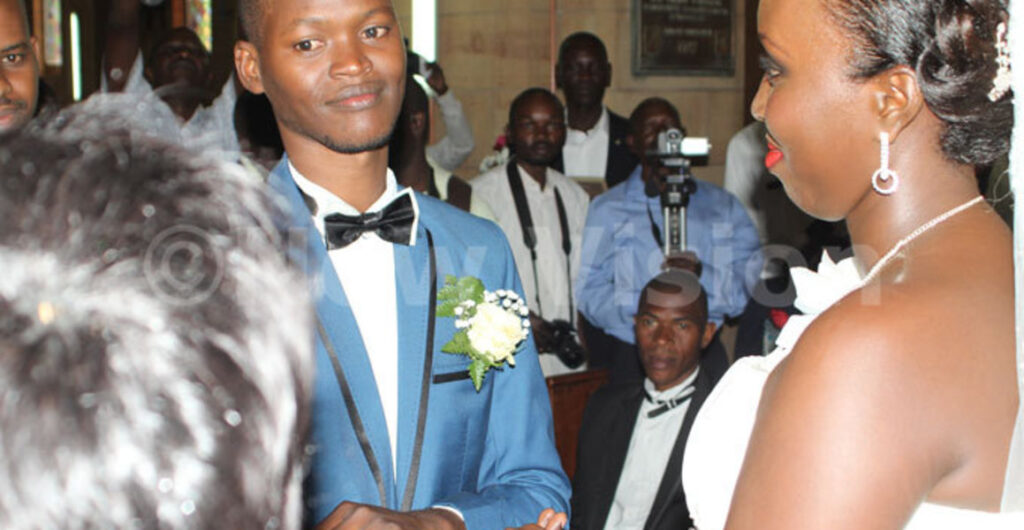 Chris Kirubi said he believed marrying one wife was a foreign concept introduced by missionaries and marriage was a type of enslavement.

To him, anyone who decided to settle down needed to be ready to be someone else’s slave for life.

Kirubi reiterated that once someone makes the decision to go to “marriage jail”, divorce should never be an option.

Billionaire Chris Kirubi is a man admired for his success, power and freedom. The tycoon who loves his alone time admitted he views marriage as a form of enslavement or jail.

Chris Kirubi said Ugandan women made the best wives thanks to their gentility and respect.

The father and businessman added people needed to be careful when it came to settling down and advised them to be sure of their decisions whenever they considered tying the knot. “Marriage is enslavement and you need to be careful. You have to agree to go into slavery, to go to jail,” Kirubi said. The Capital FM owner further told comedian Churchill that once a person made the decision to be a slave for the rest of their life, then there is no turning back.

The billionaire said there was no need for considering divorce if marriage was always the goal. Apparently, anyone who chose to be a slave of marriage should not give up and should teach themselves how to solve any qualms that may pop up. “It is a permanent affair and you are jailed for life. But if you marry a good woman it is such a pleasure,” he added

As previously reported, Kirubi, who has been in and out of hospital for some time, said he sought God during his most difficult time and true to his belief, his prayers were answered. Speaking to the Business Daily, the philanthropist confided how prayers from friends helped him in his time of need and that he had picked many lessons from the journey.

According to Kirubi, his belief in God was because he had always believed he could not make any progress without the almighty’s intervention. However, being confided on a sickbed for long revealed to him that beyond friends’ help and concern, there was an all-powerful God who he even moved closer.