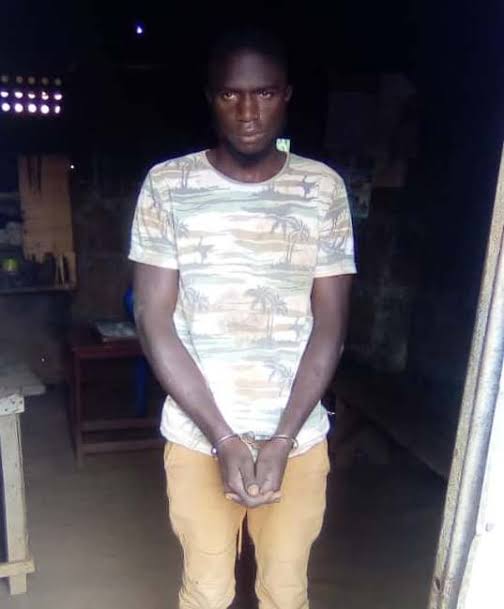 Museveni was swearing in a batch of his ministers this week at Kololo indipendent e grounds, Museveni directed police to investigate the matter.

Police in Luweero have arrested a man for allegedly celebrating the death of President Yoweri Museveni.

Peter Ssekyondwa, 23 a resident of Makulubita village, Kamira Sub County in Luwero district was arrested on 9th, Friday July 2021 for allegedly sharing messages to various people in which he informed them of Museveni’s death but at the same time celebrating the death.

“He sent the messages to the phones of three different people spreading propaganda of how His Excellency the President had died and that he was happy with it,”Ssemwogerere said.

He noted that the suspect has been detained at the Luweero Central Police Station for further case management. The suspect could face several charges under the Computer Misuse Act, 2011.

“The security service needs to also solve that problem. I need to check with them so that we quickly locate those who tell such a story because you waste people’s time. We should go for you. We should locate where you are and go for you. If you’re in Europe, we denounce you and say go to hell,” Museveni said.

Several social media platforms have in the past few weeks been awash with reports announcing Museveni dead whereas others have indicated that he had been admitted in a critical condition in a neighboring country.