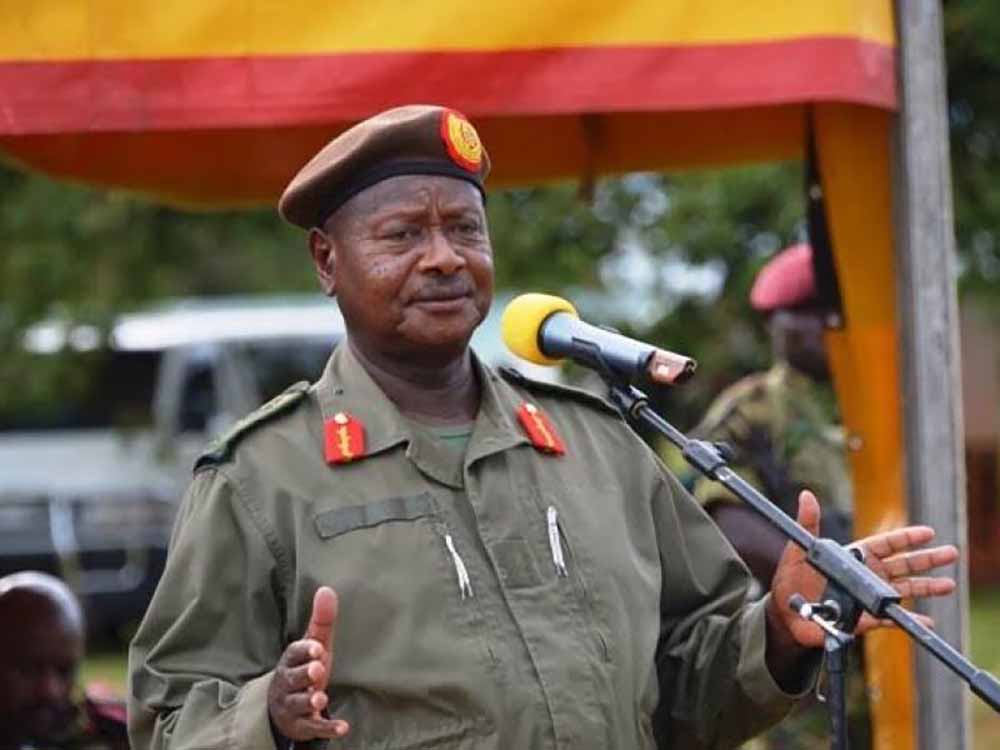 President Museveni who is also the commander in chief of the armed forces has made new changes in the leadership of the Ugandan army, UPDF.

In the changes announced on Wednesday, Maj Gen Francis Takirwa was appointed the acting deputy commander of the air force to replace Brig Stephen Kiggundu who has served in the position for only one month since appointment in November.

In the same message, the president als appointed Maj Gen Jack Bakasumba who has been Uganda’s delegate to the South Sudan Peace Monitoring Mechanism as the acting chief of staff land forces in the UPDF.

The position has until today been held by Brig Bob Ogiki who has consequently been promoted to the rank of Major General and sent to the UPDF second infantry division in Mbarara as the commander .

“The Ministry of Defence and Veteran Affairs and the UPDF fraternity congratulate the general officers upon their well-deserved promotions and appointments,” Col Deo Akiiki, the defence spokesperson said in a statement on Wednesday afternoon.