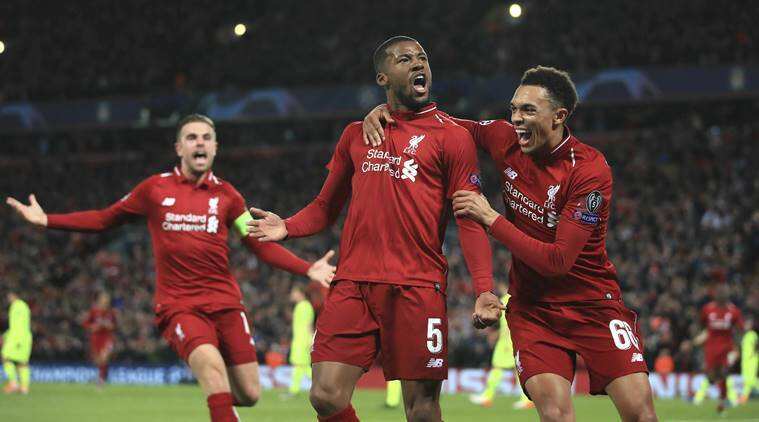 Reigning English champions Liverpool began the group phase of the 2020/2021 Champions League campaign with a 1-0 victory over Ajax on Wednesday in Amsterdam.

Without injured captain Virgil van Dijk, out for several months with a knee injury, Liverpool coach Jurgen Klopp selected Fabinho and Joe Gomez in the center of defense. Ajax coach Erik ten Hag opted for a system with only two strikers, Dusan Tadic and David Neres, to try and stem Liverpool’s attack.

With an early injury for midfielder Mohammed Kudus, Ajax had to change its original plan quickly, with Quincy Promes coming on as replacement.

Ajax had the first chances through Lisandro Martinez and Ryan Gravenberch, but Liverpool went in front in the 35th minute. A shot by Sadio Mane was deflected by Ajax defender Nicolas Tagliafico, which resulted in an own goal for the Argentinian.

After Fabinho cleared an attempt by Tadic off the line the half-time score remained 1-0 for the visitors. Just after the start of the second half Davy Klaassen hit the post for Ajax. It was the best chance for the home side. Liverpool had chances to double the scoring, but it stayed tight until the end.

With the win Liverpool, Champions League winners in 2019, got the three points they wanted. Also in Group D Atalanta beat FC Midtjylland 4-0 in Denmark. Next week Ajax play Atalanta in Bergamo and Liverpool host Midtjylland.