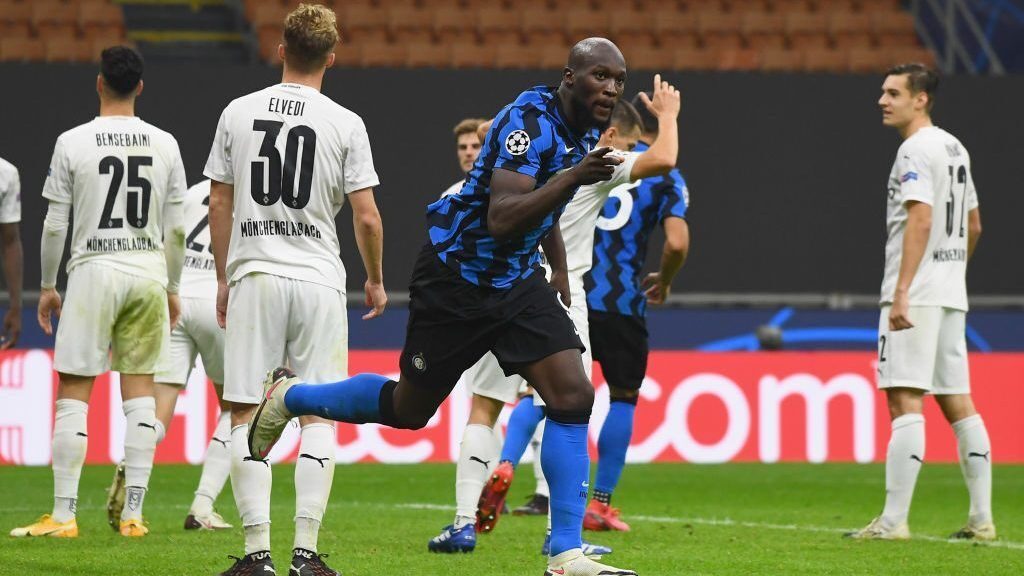 Bayern Munich winger Kingsley Coman picked up where he left off last season with two goals in a 4-0 home rout of Atletico Madrid on Wednesday as the holders got the defense of their Champions League campaign off to a winning start.

“We played very well, I am very happy with my two goals,” Coman told Sky Sports.

“The winning goal in last season’s final is a good motivator, but it’s in the past now and we have fresh goals this season.” Coman saved his best for last with a superb effort, turning the Atletico defense inside out before firing home on 72 minutes.

Goals by midfielders Leon Goretzka and Corentin Tolisso, who produced an unstoppable long-range strike from outside the box, added to Atletico’s misery in Munich.

The defeat was the joint heaviest Atletico has suffered under Diego Simeone, rivaling the 4-0 drubbing dished out at Dortmund almost exactly two years ago.

Strikes from Tete and Manor Solomon, either side of a Raphael Varane own-goal, gave the Ukrainian champions a shock lead at the interval and while Luka Modric and Vinicius Junior pulled goals back, Madrid fell short.

Fede Valverde thought he had grabbed an equalizer in injury time but his deflected shot was ruled out after VAR showed Vinicius was offside.

La Liga champions Madrid, meanwhile, reflected on a second consecutive home defeat after losing 1-0 at their Alfredo di Stefano stadium to promoted Cadiz on Saturday, further denting their confidence ahead of the ‘Classico’ at Barcelona in three days’ time.

“In the first half we were not worthy of this competition,” said Madrid midfielder Modric.

“It’s obvious we need to improve, we lacked confidence today, especially in the first half, but we have to move on, we can’t waste any time regretting what has happened.”

Coach Zidane had insisted ahead of the game that he was not looking to the trip to Barca’s Camp Nou but rested several big names against Shakhtar, choosing not to risk captain Sergio Ramos and starting without Toni Kroos and attacking talisman Karim Benzema.

“I think Madrid underestimated us but we showed our football and our style,” said Shakhtar’s Korniienko.

Romelu Lukaku scored twice, including a last-gasp equalizer, to rescue a 2-2 draw for Inter Milan in their Champions League opener against Borussia Moenchengladbach on Wednesday.

Lukaku put Inter ahead after 49 minutes in the San Siro only for the Bundesliga club to hit back with a 63rd-minute Ramy Bensebaini penalty and a Jonas Hofmann strike six minutes from time.

But Lukaku had the last word sending the ball in from close range in the final minute.

Manchester City came from behind to make a winning start in Champions League Group C on Wednesday with a 3-1 victory over Porto at the Etihad Stadium.

“If I’m being honest, we are struggling at the moment,” said City’s German midfielder Gundogan.

“Fernandinho went off at the end, we have players playing in different positions. I am not 100 percent there because I had Covid, we are not all at the same moment.

“That is the challenge for this season, it’s not going to end for a while,” he added.

Liverpool proved they can cope without Virgil van Dijk as Nicolas Tagliafico’s own goal sealed a 1-0 win at Ajax in the opening game of their Champions League campaign on Wednesday (October 21).

Critics have claimed Liverpool will struggle without Van Dijk, but Brazilian midfielder Fabinho filled in impressively alongside Joe Gomez at the heart of the defense.

“It was a good enough performance to win the game, which at moments was pretty wild. It was not one of our sunny shiny world class football days. It was not perfect but the boys fought like crazy,” said a more satisfied Liverpool manager Jurgen Klopp afterwards