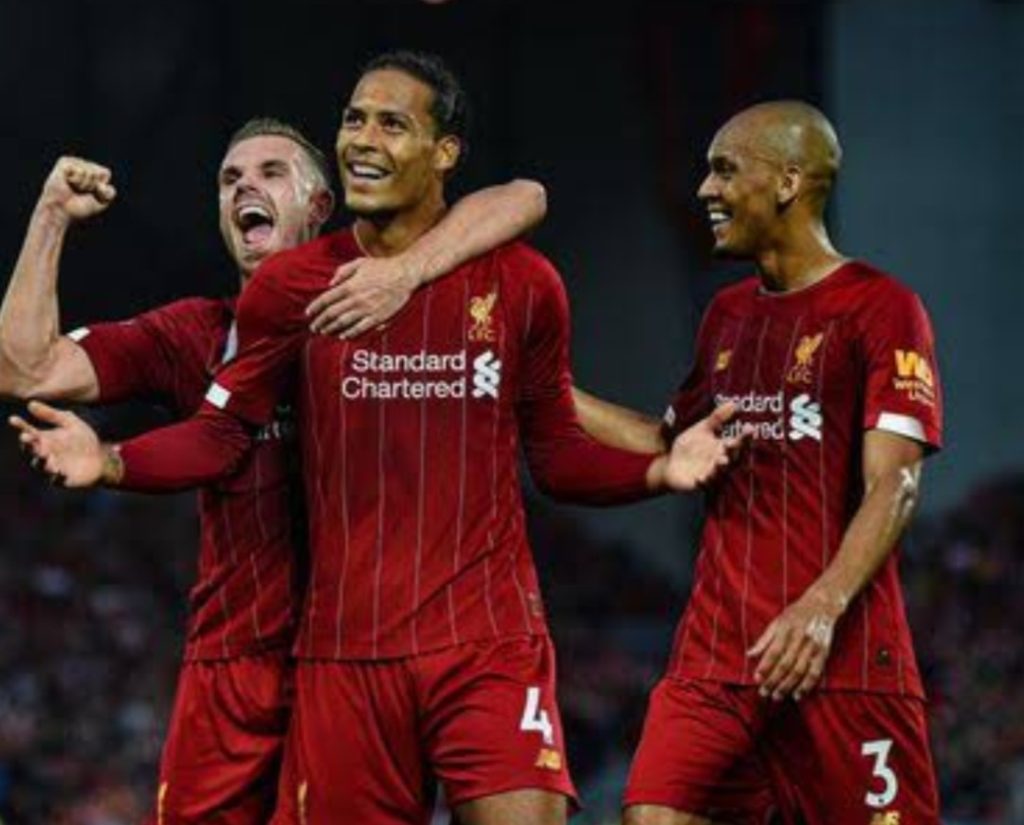 English giants Liverpool will be crowned Premier League champions if the season cannot be completed, according to local media reports. The Premier League had to be stopped after matchday 29 as a precautionary measure against Coronavirus pandemic.

Liverpool were on the threshold of ending their 30-year drought before the season was stalled because of the outbreak. The Reds fans fear they won’t see their beloved team lift the title as ending the season as null and void has also been mooted.

According to a report published in the Daily Mail, Liverpool will become champions of England for 19th time if the season cannot be restarted due to COVID-19 crisis.

UEFA — the European football governing body — on Thursday stated that Champions League qualifications will be decided on ‘sporting merit’ which means the current top four teams in England will enter the tournament next season.

On that basis, Liverpool will end the season at the top of the league and hence could be named champions. The Anfield outfit are 25 points ahead of defending champions Manchester City, who have a game in hand.

After 29 matches, Liverpool have accumulated 82 pointed and have failed to win just two matches – 1-1 draw against Manchester United and 0-3 loss against Watford.