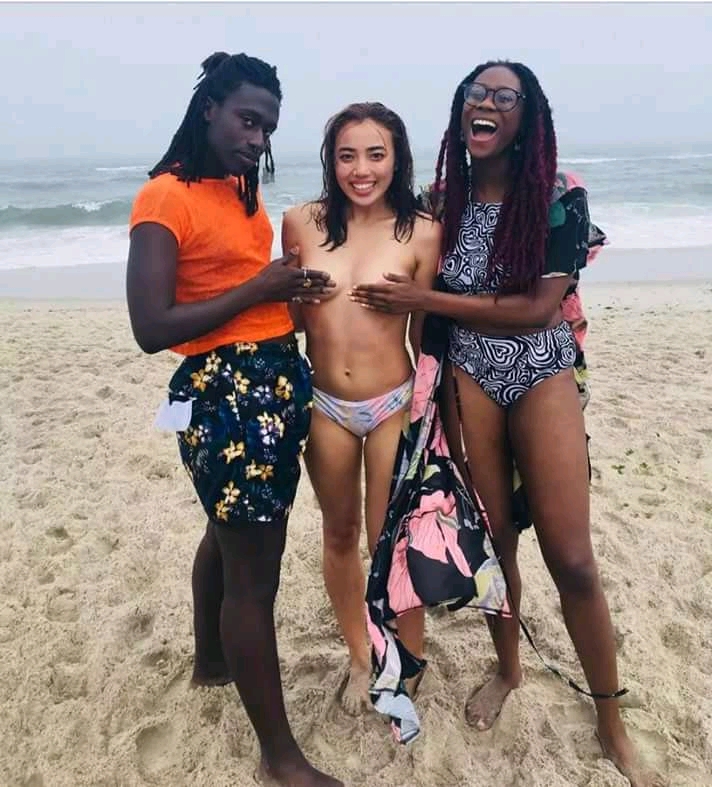 Winnie Byanyima has come out to publicly defend the lifestyle of her son Anselm saying that he is gorgeous and also reminded the public that she is Anselm’s mother.

Byanyima tweeted on Thursday 6th December , Byanyima the Executive Director UNAIDS and also a wife to former FDC president, Dr.Kizza Besigye spoke out about the negative opinions that Ugandans have always shared online in regards to Anselm.
She said that the negative opinions Ugandans have over her son don’t take away the fact that he looks gorgeous.
Some Ugandans don’t like ⁦anslem‘s⁩ long dreadlocks & hate his clothes! and some photos he usually post with half dressed girls. I think he is gorgeous! I am his mum Happy new year! pic.
These sentiments are largely concerned with Anselm’s lifestyle, his signature dreadlocks, and the dress code among other things that some Ugandans believe is “odd”.
Ugandans also question his sexual orientation and for a long time Byanyima has been quiet over this criticism.
Being a Son of a prominent politicians some Ugandans believe it is disguise for Anslem behave that way.