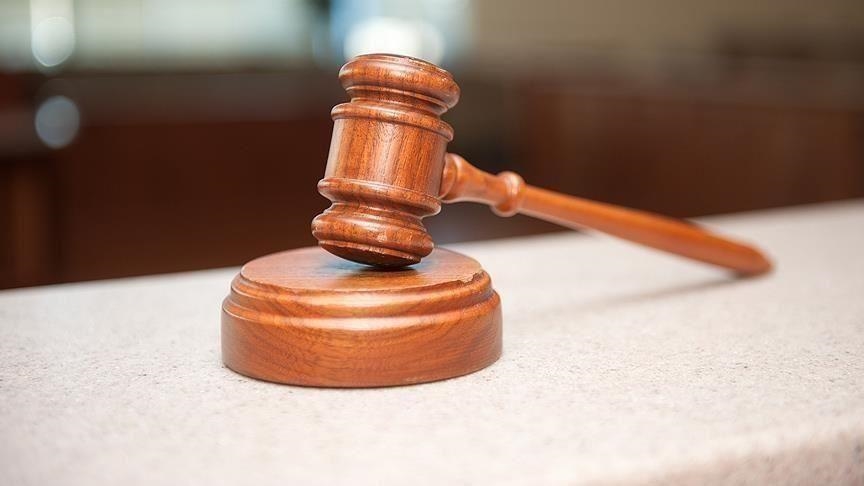 August 30, 2022 By Nation Times Reporter
The Supreme Court has ordered a recount of presidential votes in 15 polling stations across the country.
The exercise is scheduled to begin this afternoon at an undisclosed location and will take 48 hours to scrutinize the votes.
The exercise is expected to end on Thursday at 2 pm and a report filed in court.
Each party shall be represented by two agents during the exercises and they shall at times be under the supervision of the Registrar of the Supreme Court and her staff.
The Registrar shall file her report by 5 pm on September 1, 2022, and avail copies to all parties.
The polling stations include Nandi Hills and Sinendeti Primary School in Nandi, Belgut, Kapsuser and Chepkutum Primary Schools in Kericho County; Jomvi, Mikindani and Ministry of Water Tanks Polling Stations in Mombasa County; Mvita, Majengo and Mvita Primary Schools in Mombasa County; Tinderet CONMO, in Nandi County; Jarok, Gathanji and Kiheo Primary School Polling in Nyandarua Count.
The court has also ordered IEBC to provide Azimio with copies of its technology system security policy comprising but not limited to password policy, password matrix, owners of system administration password(s), system users and levels of access.
Also, to be produced are workflow charts for identification, tallying, transmission, and posting of portals and any APIs that had been integrated.
“IEBC is compelled to give the applicants supervised access to any server(s) at the National Tallying Centre for storing and transmitting voting information and which are forensically imaged to capture a copy of the Form 34C which is the total votes cast,” the court ruled.
The commission is also required to provide the error forms signed by the IEBC chair during the tallying and verification at the National Tallying Centre between 10th to 15th August 2022 be provided.