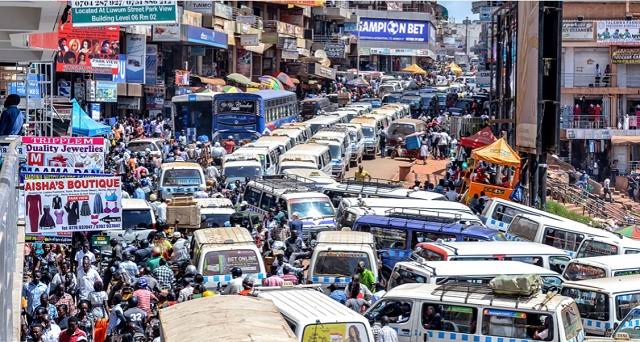 In abid to fight the surging covid 19 pandemic in Uganda, Ugandan President Yoweri Museveni announced Friday that the country is banning private and public transportation in an effort to curtail the spread of COVID-19 variants.

The newest lockdown measures prohibit transportation inside and across country districts, even in the Ugandan capital Kampala. The only exceptions to the rule are vehicles transporting cargo, the sick and essential workers, Museveni revealed in a televised speech.

Most of the new restrictions, Museveni said, would be implemented for 42 days. An assessment of their impact will then help the government decide whether to ease or prolong them, he added.

The President said his mobilisers discovered that some sections of the public were not adhering to the curfew hours, he has directed that the curfew time throughout the country be pulled back to 7:00pm to 05:30 am.

Government workers have been ordered to stay at home for the 42 days, save for security agencies, health workers and a few other workers to be clearly communicated.

Entebbe International Airport will remain open, but “we shall ensure the no virus, or new variants enter Uganda”. He said all cargo movements, to and out of Uganda will be allowed without any disruption but

Cargo truck drivers at land-border crossings will be tested allowed to move and be followed up at the designated Seclusion Areas and holding places for Cargo trucks.

He directed the Ministry of Works and Transport to reactivate the operations of Seclusion Areas for Cargo trucks.

He banned Non-cargo cross-border movement, except for licensed tourist vehicles for the next 42 days.

The President also directed that Food Market Venders should revert to the Presidential Directive of March 2020 to stay in their places of work.

“Kikuubo and other Business Centres should be closed, and the situation reverts to the Presidential Directive of March 2020,” he added.

For burials, whereas the compliance on this has been low, he said the high-risk factor assessed is the pressure of people seeking permission to go and attend burials from place to place.

He explained that it poses the highest danger of spreading the virus and breaches of the strategy, therefore burrial should be left to core family members.

Uganda is among some African countries seeing a dramatic rise in the number of infections amid a vaccine shortage. It has confirmed a total of 68,779 infections, including 584 deaths. The actual totals are believed to be much higher. Only a few thousand samples are tested daily.