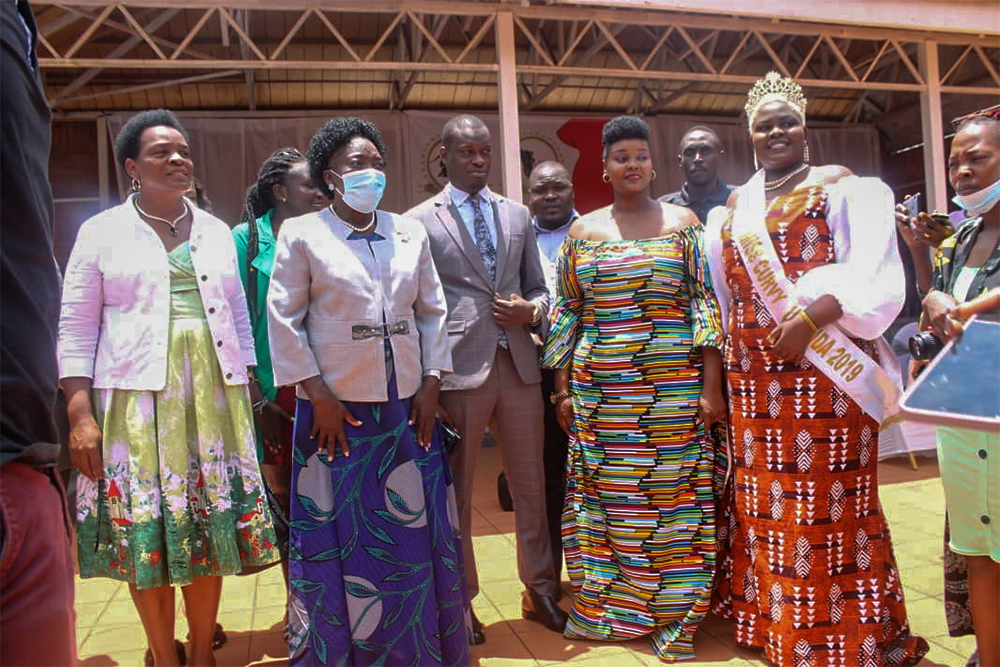 The Minister for East Africa Community Affairs, Rebecca Alitwala Kadaga has launched the controversial Miss Curvy pageant.
Kadaga posted on her Twitter handle stating that the pageant has been stretched to include East, Central, and Southern African states.
“This afternoon, I Commissioned the launch of the contest for Miss Curvy Africa, below is the reigning Queen Belinda and both Runners up from the contest in 2019, The final Contest will involve contestants from East, West, Central, and South Africa on the 25th November,” she tweeted.
The pageant was introduced by one Annie Mungoma to counter other pageants which aimed at identifying slender, tall women. Miss Curvy on the other hand seeks to determine the most curvaceous woman.
It should be remembered that during the pageant’s first time launching in 2019, it received a lot of criticism and setbacks from many people including the former Ethics Minister Fr. Simon Lokodo saying it was “scandalizing the nation.”
Also, the former Archbishop Stanley Ntagali said: “It is a disgusting display of exploitation and brings shame upon our families and our country.”
However, the pageant went on and was eventually won by Belinda Nansasi who took home a Jeep Cherokee.