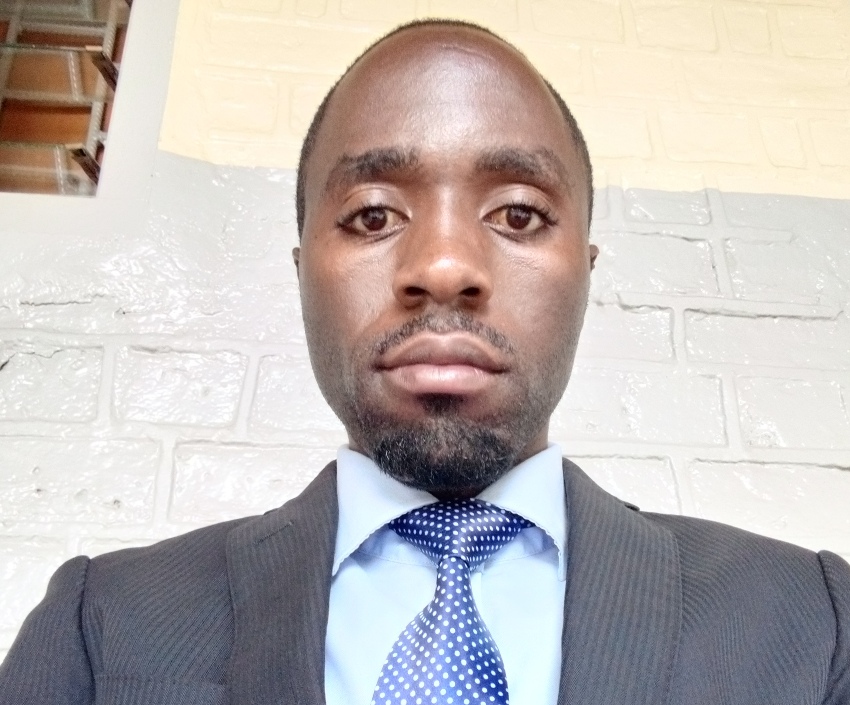 The death of former Speaker Jacob Oulanya opened the debate of tribalism, sectarianism & nepotism. It was indeed the ugly truth that we must contend with!

After Oulanya’s death, the MPs from Acholi, Lango and WestNile unanimously demanded that the next Speaker must be from the north lest they would boycott the voting exercise!

Although the matter was resolved and they turned up to vote for a non northerner, am sure that whatever was given or promised to them was merely a pain killer and not a medicine to their problem.

Ofcourse, the MPs from the North were neither the first nor the last to make such a demand, and so one can’t simply blame them without understanding their context.

The bakiga from Kabale demanded that the next governor be a Mukiga simply because the Late governor Tumusime Mutebile was one.

I think the Bakiga here were unfair & hypocritic; Mutebile had served for 20 years as a governor Bank of Uganda prior to which a fellow Mukiga Ezra Suruma had served as a deputy governor!

Nearly for all the time that Mutebile was a governor BOU, Keith Muhakanizi from Rukungiri also in Kigezi was the secretary to the treasury perhaps the longest serving in that office, until recently when he was transfered to the Office of the Prime Minister where two powerful Bakiga Amama Mbabazi and Ruhakana Rugunda had served as Prime Minister for the last ten years with Pius Bigirimana also from Kigezi as their Permanent Secretary!

So what exactly did the bakiga/banyakigezi want that they didn’t get from the financial sector for the last two decades, that warranted the next governor to be a mukiga as well?

Surprisingly, even when the Bakiga were at the helm of the financial sector, their own bank called Uganda Bank of Commerce was closed illegally even when their own was a governor central Bank!

Amama Mbabazi failed to spearhead construction of Mitano bridge connecting Kanungu to Rukungiri even when he was socalled a super Minister!

When Capt Mike Mukula was sentenced to four years in prison due to the global fund scandal, the elders from Teso made a delegation to the President begging him to release their own. To them it was not a matter of whether he was guilty or innocent, the issue was that their own should be protected at all costs!

The baganda were up in arms when Prof Gilbert Bukenya was arrested for corruption related charges to mention but a few!

And because it’s a culture we have adopted, we have even started formalizing and institutionalizing such tendencies, I was surprised at the beginning of this term when Gen Museveni created a position for the state Minister for National guidance arguing that it was created for Kasese/Bakonjo and Parliamentarians approved his request!

Hon Geoffrey Kabyanga, the former mayor of Kasese Municipality was appointed to the position. You would imagine a President advancing such a reason as if he was appointing an RDC, and then a useless Parliament also rubber-stamping!

The other day I saw the Minister of Presidency Hon Milly Babalanda being accused for appointing three of her family members as RDCs in the recent reshuffle.

The same RDCs and NRM cadres who were castigating the minister have been worshiping Gen Museveni who has employed his entire family and clan into government including his wife, brother, son, daughters, inlaws, cousins, their girlfriends & concubines etc!

Do these RDCs have a moral authority to blame minister Babalanda for such an act, while at the same time they worship her mentor & role model Gen Museveni for doing the same or are they just a bunch of useless hypocrites, that have been used and dumped and are now cloumering for underserved attention when actually they are speaking for their starved small bellies?

The other day I was bewildered seeing a whole Chief Justice attacking Baganda including their King. Although he apologized, his attack can’t be taken for slightly. It can’t be taken as a mere slip of a tongue, but rather a reflection of deep rooted rage that the chief justice has had for Baganda that he couldn’t even bother finding out the truth before making such a grave utterance against their King! So if a whole Chief Justice would be such tribal & narrow minded, what do we expect of ordinary people?

Most of our leaders, from the top to bottom; you are a shame, an embarrassment, a liability, a baggage on our side, and above all a bunch of useless hypocrites and Uganda is better off without you.

You can do better and the time is now!