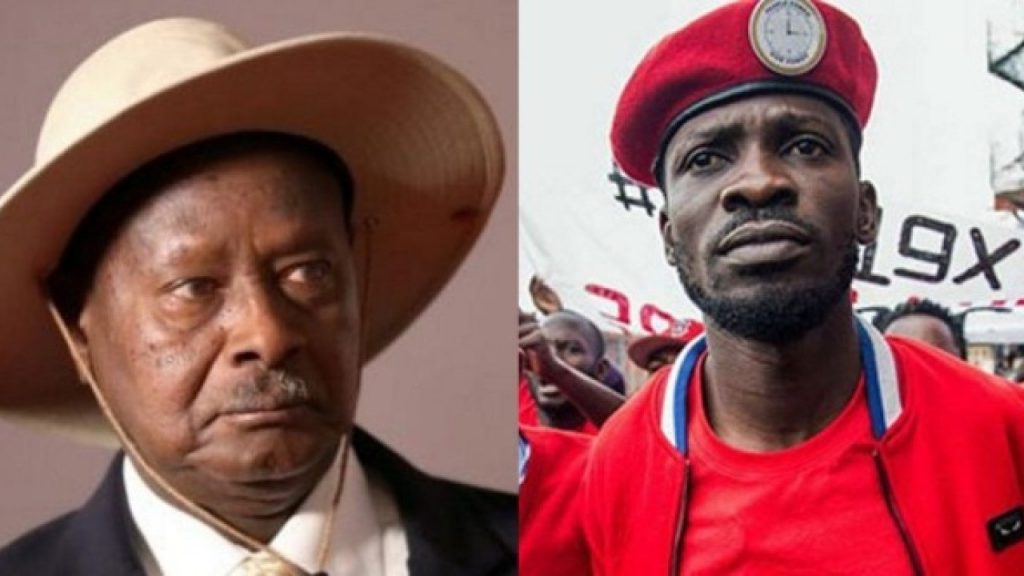 People Power movement leader Robert Kyagulanyi aka Bobi Wine, who is the Kyadondo East Member of Parliament and 2021 Presidential contender, has revealed that he opposed the Over The Top tax (OTT) but he was ignored, yet now some government officials and the World Bank are proposing that it gets scrapped.

Bobi Wine, during an interview with NBS TV last week, said that he has on several occasions raised the issue of scrapping OTT of tax before parliament but has been ignored by government.

His comments come days after a World Bank report which is asking Uganda to scrap social media tax (OTT) and the mobile money tax.

In a post on his social media platforms, Kyagulanyi said: ”Of course since 2018, we have been clear that these taxes are illogical, irrational and exploitative. It doesn’t require an expert to realise that.”

He said that from the beginning, these taxes were not imposed because they make economic sense, but because they are a tool to clamp down on free expression.

He explained that the social media tax has since reduced the proportion of internet users and widened the digital and income inequality.

Bobi Wine said that; “The tax is difficult to collect and easy to bypass by more technically savvy users.”

He noted that by removing the social media tax, the move would contribute positively to the COVID-19 crisis response and encourage the use of internet and digital technology in Uganda.

“The availability of digital services such as online shopping, food delivery, social media, instant messaging, and online entertainment allows people in self-isolation to remain connected and to be socially and economically active while at home,” Bobi Wine wrote.

He suggested that the government can promote affordability of internet by removing taxes and levies applied to specific digital platforms and services, thereby reducing transaction costs and supporting telecommunications companies in lowering prices for services that are needed during the crisis, while benefitting from other taxes levied on these telecoms.