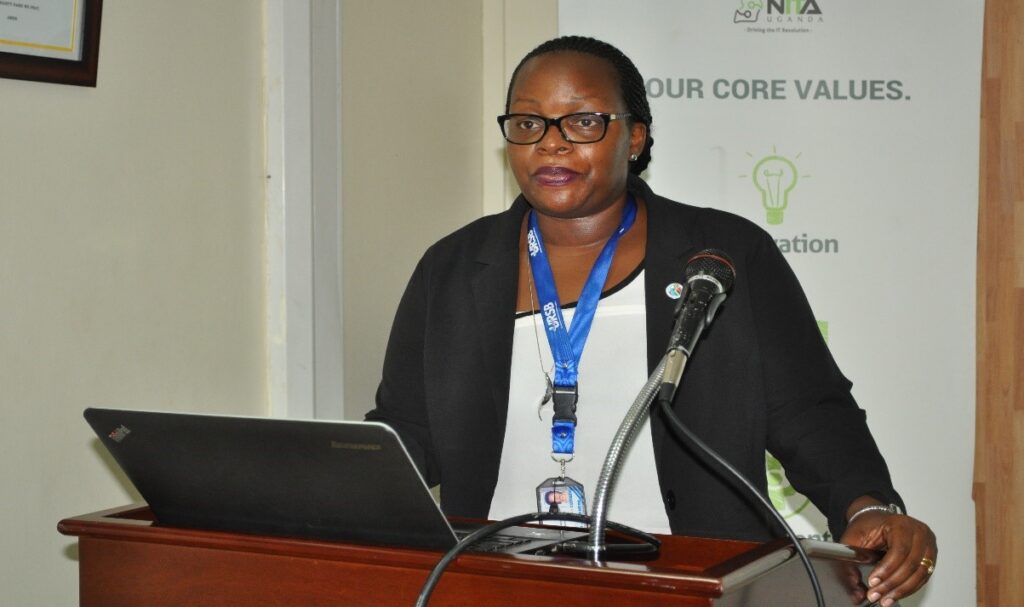 The Board of Directors at Uganda Registration Services Bureau (URSB) has appointed Mercy Kainobwisho as the Registrar General.

A statement issued yesterday by the Ministry of ICT and National Guidance said Kainobwisho emerged the successful candidate after beating seven others during internal interviews on December 2.