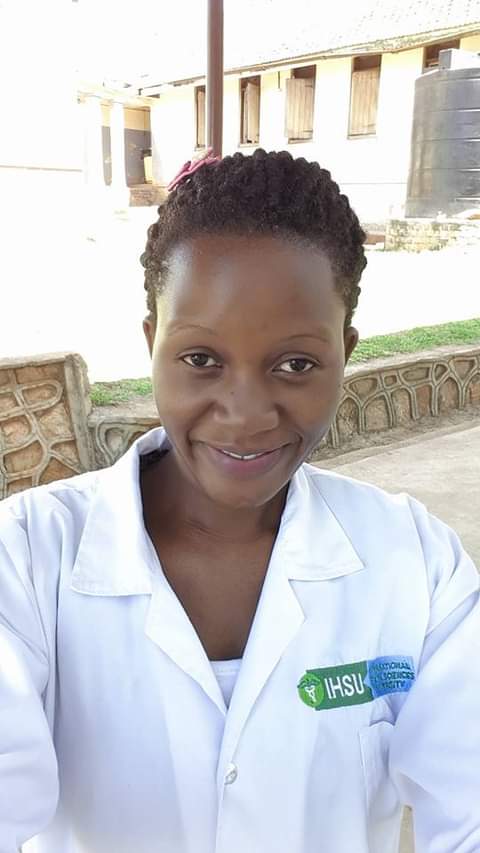 Untold shock has gripped the people of Kiteezi, in Wakiso District, after a teacher decided to murder his wife by hacking her to death, after he accused her of allegedly cheating on him with other men.

Viola Kakai, who was a midwife at International Hospital Kampala (IHK), was reportedly hacked into pieces by her husband only identified as Simon, who is currently on the run, being hunted by the police.

It is alleged that a scuffle arose between  Kakai and her husband, who is said to be a teacher but lost his job because of the COVID-19 pandemic, although for he she remained working since she  was a medical personnel.

Their neighbours in Kiteezi village reveal that on Saturday night, a bitter quarrel ensued between Kakai and her husband Simon, after she was driven home by a yet to be identified man, who dropped  her outside their home at around 11:00Am.

On returning home, Simon is said to have started demanding for an explanation from Kakai about the man who had dropped home that late in the night and during the melee, a bitter said reportedly ensued between them, during which he picked an axe and butchered her like a pig, in front of their three children.

One of the children, who is the eldest, told the police that the last words he heard their saying were pleas to her husband not to kill her.

Shortly after committing the murder,  the jilted husband fled into hiding and the police are currently hunting him down, such that he can be charged with murder. Meanwhile, Kakai’s body was transported to her home village in Manafwa District on Sunday pending burial following a postmortem report by Mulago Referral Hospital.