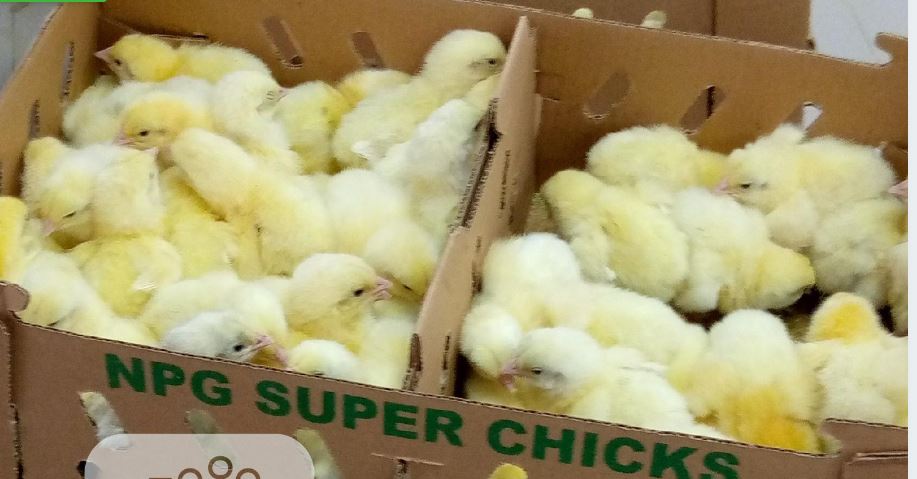 The government of Uganda has banned the importation of Day Old chicks and eggs from Netherlands and other countries following an outbreak of a deadly influenza that can easily be transmitted humans by the birds.

The ban was issued by Dr. Aminah Namwabira,  the Senior Veterinary Inspector at Entebbe International Issued,  who revealed in a letter dated November 4th, 2020 that the government had taken this drastic measure in a bid to safeguard Ugandans from contracting the deadly influenza, especially at a time when the country is battling with the COVID-19 pandemic.

Following an outbreak of Highly Pathogenic Avian Influenza (HPAI. H51) in the Netherlands, the Department of Animal Health in the Ministry of Agriculture Animal Industry and Fisheries, has put a ban on importation of day old chicks hatching eggs and any other poultry products and poultry feeds from the Netherlands.

Also be informed that the birds and poultry products transiting through Netherlands/Amsterdam airport will not be allowed into Uganda.

It is therefore brought to your notice that all import permits that were issued for such consignments from Netherlands have been cancelled with immediate effect.

The directive has however left very many poultry farmers and agribusiness stakeholders who had invested heavily in poultry farming crying foul after registering losses worth hundreds of millions of shillings.