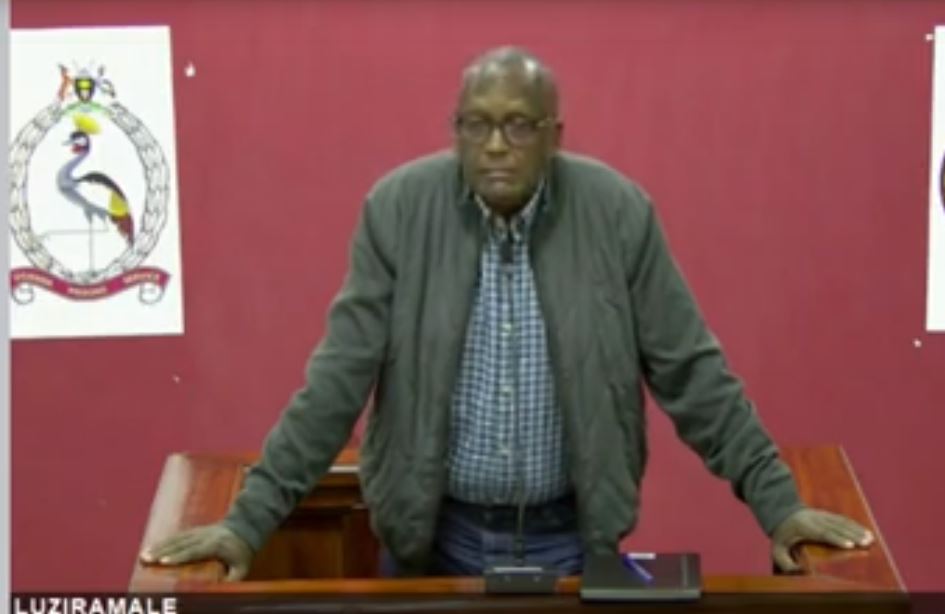 Former Security Minister Lt. Gen. Henry Tumukunde is set to rot in jail at least until the Coronavirus (COVID-19) lockdown is lifted by president Yoweri Museveni.

This comes after the High Court on Tuesday denied him bail and adjourned his bail application hearing to  May 6th, 2020, after court cited the current COVID-19 lockdown.

Justice Wilson Kwesiga, the head of the criminal division of the High Court, ruled that Tumukunde had proved that he is of advanced age(61) and is presumed innocent until proven guilty, but the current COVID-19 lockdown couldn’t make it possible for his sureties to appear in court.

The Judge also asked Tumukunde to produce sureties who are either at his rank or a rank above as they are the only ones eligible to stand surety  for him.

The judge said he was satisfied that the former Security Minister has a fixed place of abode in Kololo which is within the court’s jurisdiction.

Justice Kwesiga however said that considering the current lockdown, he could not allow the accused to be released for fear of breaching the set guidelines. He said in the current circumstance, justice will not be delayed.

“I am not able to prove how substantial the sureties are. There should have been at least two serving military officers of his rank or higher,” Justice Kwesiga said.

The judge explained that in the past, there was an incident in which a military general defied court orders after being summoned to appear and refused.

He said that the sureties for a retired military officer and with influence that Lt. Gen.Tumukunde wields should be able to compel him to abide with the condition of his bail set by court.

“Military officers seeking to be released on bail should furnish to court with sureties who can trace and compel them to abide by court orders.”

He asked that the former spymaster remains at Luzira until a later date when the lockdown is lifted and circumstances are fine for the court to entertain his bail.

He deferred the matter to another mentioning on May 6th, 2020 at City Hall Court, Kampala. Tumukunde was sent on remand at Luzira prison on March 18 on charges of treason and unlawful possession of guns and ammunition but he later applied or bail