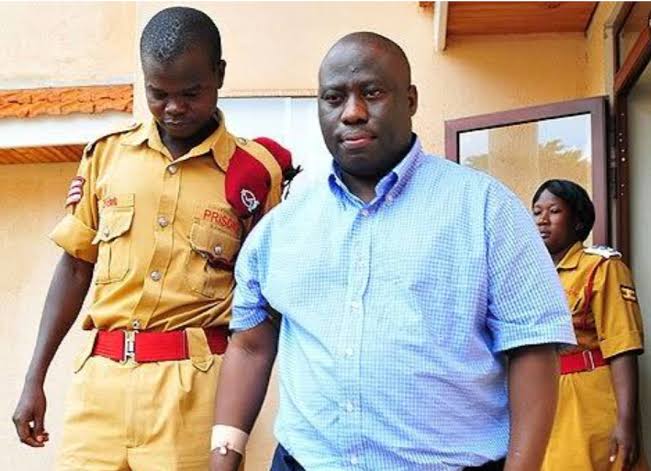 Former principal accountant in the office of Uganda’s Prime Minister Godfrey Kazinda, has been handed a 40-year jail sentence over corruption
In a landmark ruling delivered on Friday by Anti-Corruption Judge, Justice Margaret Tubulya who presided over the case, Kazinda was found guilty for using his position for self- enrichment.
Court also ordered Kazinda to compensate the government with a tune of Shs 19 billion
At the peak of his powers, it’s said Geoffrey Kazinda lived an ostentatious lifestyle but after seven years of battling seemingly unending corruption-related offences, the former Principal Accountant in the Office of the Prime Minister is now a shadow of his former self