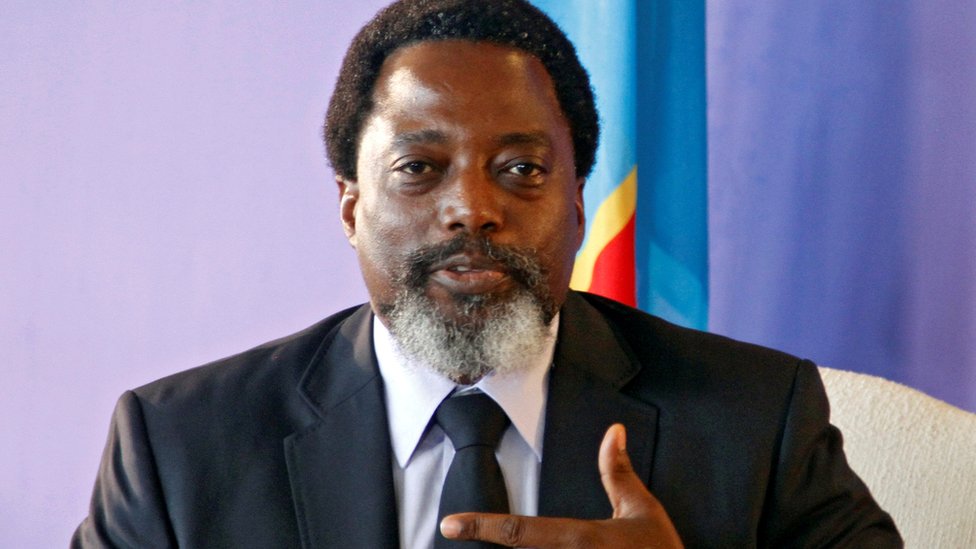 ON 16th July 2021, former President of the Democratic Republic of Congo Joseph Kabila, who has been studying for a PhD at the University of Johannesburg, South Africa, defended his thesis in front of 5 examiners, three who were present in interview room and other two external examiners were on Zoom.