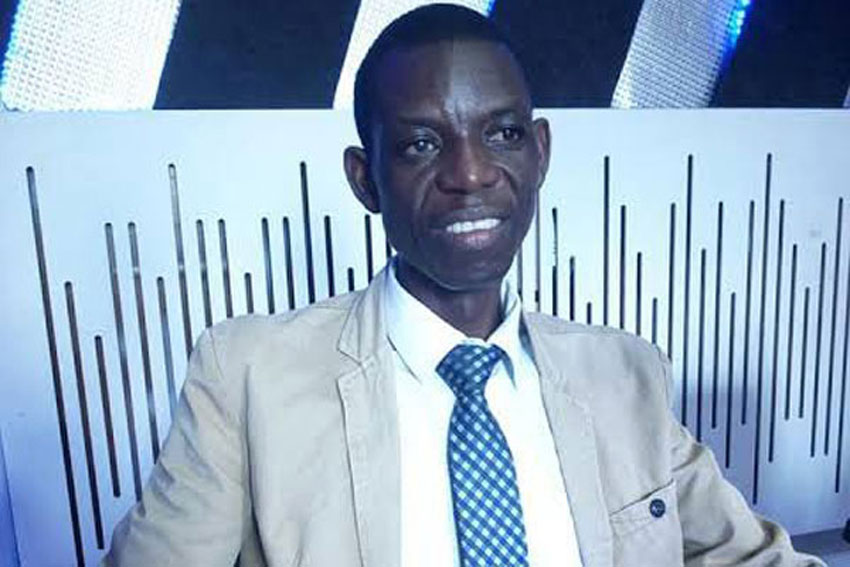 Former Jinja Resident District Commissioner (RDC), Eric Sakwa, who was acquitted of manslaughter charges last month has been re-appointed as the Kaliro RDC.

In a mini reshuffle announced by the Minister for the Presidency, Milly Babalanda, former Mbale Resident City Commissioner (RCC) Ahmed Washaki was transferred to Kumi as the RDC and replaced by Kumi RDC, Hussein Kato.

Former Kampala RCC Hudu Hussein, who has been in Yumbe as RDC, has been transferred to Lwengo as RDC.

Sakwa was suspended in April 2020, while serving as Jinja RDC after he was accused of high-handedness while effecting the presidential guidelines on containing the COVID-19 pandemic and was accused of unlawfully causing the death of Charles Isanga.

He was arrested and charged alongside Bazimbyewa Bumali, 19, a mechanic and Mohammed Simba alias Meddie, 31, a businessman in Jinja, between March 22 and April 17, 2020, at Lwanda Village in Jinja district with manslaughter and theft.

The state alleged that Sakwa together with his accomplices stole sh80,000, three crates of beer, eight trays of eggs, sachets of waragi, and soda all valued at approximately sh429,000, still the property of the said Isanga.
However, the trial magistrate acquitted him in October.

Speaking to the media outside the courtroom, Sakwa demanded his job back noting that he had been framed