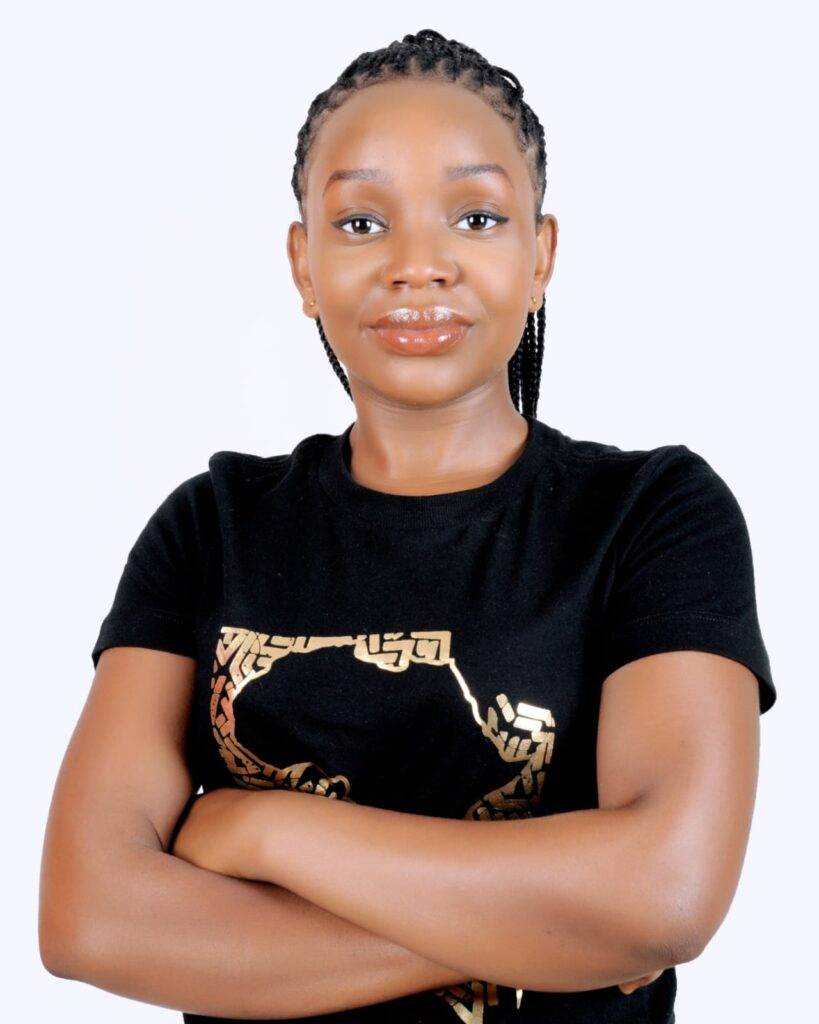 Through a Buy Now Pay Later model, farmers get the inputs they need on credit as Adagchil pays the suppliers upfront
One of the biggest barriers to agricultural technology adoption in sub-Saharan Africa is the limited access to agricultural inputs – coupled with many of these coming with low quality. Yet, the future and development of the continent is held on the success of the agricultural sector.

A Ugandan is striving to solve this limitation, with a Buy Now Pay Later product for farmers to access agricultural inputs.

This product, named Adagchil, is built by Aturinda Julian who seeks to simplify the process that farmers go through to get inputs, ranging from seeds, irrigation services, micro insurance, fertilizers, among others without worrying about having money upfront.

“One of the biggest problems that smallholder farmers face is cashflow. Cash comes at the end of the harvest but money for seeds, fertilizer and living can’t wait. This makes it clear that banking smallholder farmers is a laudable goal,” she states.

The company’s focus is on connecting farmers directly to genuine agri-inputs suppliers, so that they can enjoy the most attractive prices while ensuring quality and authenticity. That way, they get the inputs they need on credit as Adagchil pays the suppliers upfront.

Having risen through various ranks to realize her goals, including working as a local restaurant waitress, Julian is confident that she is on the right track. “I will succeed, I am not worried about the consquences of failing.”

Julian has already received endorsement from experienced and successful techpreneurs including Shamim Nabuuma Kaliisa, the co-founder and CEO of CHIL AI Lab Group.

In a tweet about Julian, Shamim stated, “Few days back when I was in Uganda, I met this young woman, she told me her idea is offering agro inputs on buy now & pay later scheme! I told her I will give her all the support I can to make sure that her MVP can see light.”

Adagchil is in launch phase and should be ready to serve farmers with supplies in the near future.