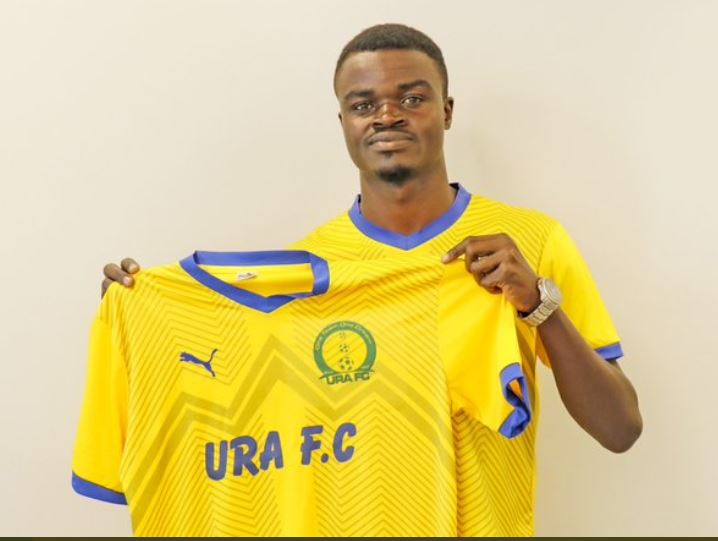 Prior to joining the Tax Collectors, Nunda was at KCCA FC where he spent five seasons.

The midfielder who joined the Kasasiros in 2015 left the club as a free agent after running down his contract.

“Thank you for the 5 years of selfless service. We wish you the best in the future.” Read a massage from KCCA FC, shared on their social media platforms.

Nunda becomes the second player to officially leave this season, following in the footsteps of Eric Ssenjobe who joined Police FC.

Since joining KCCA FC in 2015, Nunda has gone on to win three League titles, two Uganda Cups, one FUFA Super 8 crown and a CECAFA Club cup.

He has consistently been troubled with injuries in his final three years, spending most of the time in the sick bay.

The 28 year old will always be remembered for scoring one of the goals of the 2018/19 season, when he effortlessly-dribbled past the entire Onduparaka FC defence plus the goalkeeper, before sloting into an empty net at Lugogo.