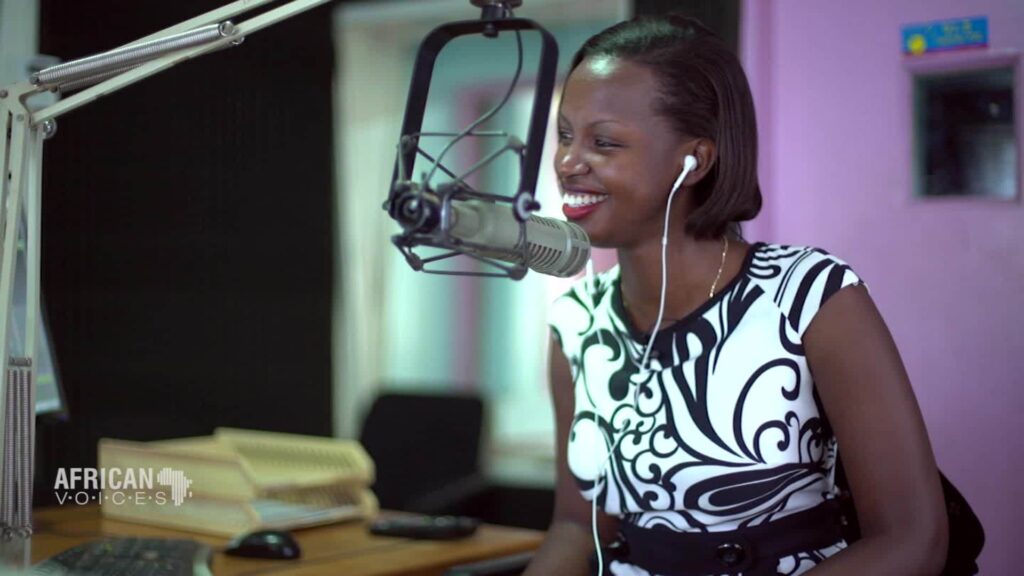 Ugandan media personality Flavia Tumusiime has announced quitting 91.3 Capital FM radio.
She made an announcement on Tuesday morning through her socials.
“Tomorrow 31st August will be my final show at CAPITAL FM for the mid-morning show. Its been a life and career-changing experience for me since 2006,” she posted on Facebook.
“The time has come again for me to stretch my potential and see what else I can become.”
Tumusiime lauded Capital FM saying that it took a teenager with excitement and passion and empowered her to be the best.
“Allow the humble brag that we pulled the best English midmorning show in the country consistently all these years. Bravo!”
She commended, “Thank you for the patience, guidance and tremendous support over these years.”
“To my best friends and companions on the show, the LISTENER, I’m lost for words. Thank you for accepting me and connecting with me for so long and allowing me grow over the years.”
“This is the end of the road for me on the midmorning show BUT certainly not the end for me Capital FM Uganda. I’ll be back in another capacity sooner than you think.”
Tumusiime, voice-over artist, emcee and author of 30 Days of Flavia presents on the radio.
She is a former co-host of Morning @ NTV on NTV Uganda where she also doubled as a news anchor on NTV Tonight news and is a VJ for Channel O.
She played the role of Kamali Tenywa (lead role) in Nana Kagga’s television series, Beneath The Lies – The Series from 2014 to 2016 and has co-hosted the Guinness Football Challenge.
Tumusiime was born in 1989 in Kampala and is the only child of Enoch Tumusiime and Christine Asiimwe, who hail from Kabale, South Western Uganda.
She attended St Theresa Kisubi for primary school, then joined Kitante Hill Secondary School for both “O” and “A” levels. She then attended Makerere University Business School where she graduated with a bachelor’s degree in International Business.
Television
Tumusiime has been a television presenter since she was teenager. She started presenting on WBS TV’s teen’s club, a show she did with other teens for four years. Between 2010 and 2012, she presented K-files, another program on WBS TV. Since 2011, she has presented the Guinness football challenge. It has been aired on NTV (Uganda) and ITV & KTN (Kenya). In the same period, she has been a VJ on Channel O. She was also a presenter for Big Brother Africa in 2012.
Radio
Tumusiime had a short stint working as a presenter on HOT100 FM in 2006 before finally settling at Capital FM where she has been to date.