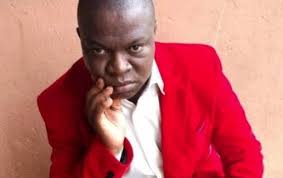 Ssegirinya was yesterday  at 11:00am produced in court in Jinja at 11:00am from Bugembe prison after his lawyers led by Kampala Woman MP NUP candidate Shamim Malende and Muwadda Nkunyingi were granted a Production Warrant by court. He was charged with inciting violence through his live videos on social media under his FaceBook page Ssegirinya Muhammad Mr Updates fans page.  . He was released on a non cash bond of Shs1 million. He will return to court on December 15 2020

Ssegirinya was arrested last week on Thursday by men in plain clothes outside Nalufenya Police station a day after the arrest of the National Unity Platform Presidential Candidate Kyagulanyi Ssentamu Robert.