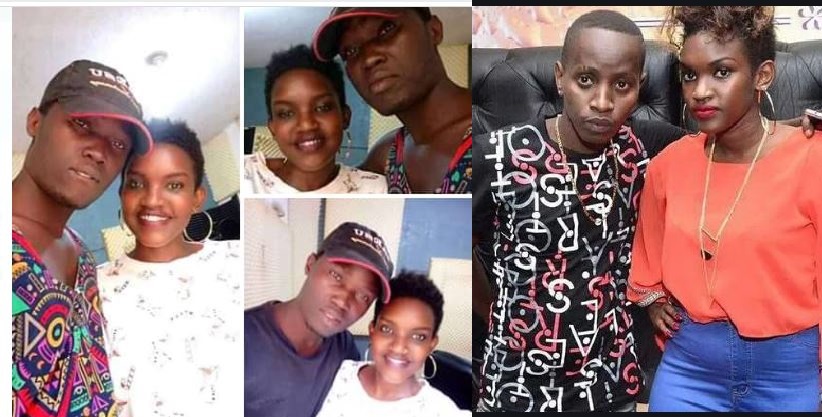 Popular songbird Fille Mutoni, who separated with her baby daddy Edwin Katamba aka MC Kats in 2018, has hooked himself a Sudanese boyfriend, who is currently injecting lots of dime in her.

Our Moles reveal that after spending a long time off the dating radar, Fille, who dumped Kats after accusing him of allegedly cheating on her endlessly, is nowadays enjoying sweet romance with her Dinka dude.

The two are said to be very inseparable these  days and are often spotted gracing city hangouts  arm-in-arm, like newly hooked up teenagers.

Prior to dumping Kats, Fille and her baby daddy had suffered a series of love woes, although they always made up after fighting

However, the final nail in the coffin came when MC Kats took advantage of Fille’s absence, and went with his side dish, a one Shadia, to Hoima during the Purple Party, where they ferociously enjoyed themselves.

Little did he know that Fille, who was in Gulu for a show at the time, had planted spies in Hoima and she often received timely updates about Mc Kat’s movements.

When the news of MC Kats having a good time with Shadia landed in Fille’s ears, she could not hold her anger. She made instant phone calls to MC Kats, but he ignored her.

The next move when she returned was packing all her belongings from his rented house in Kiwatule and she fled, leaving to enjoy his bonking sprees without fear or favour.